Regional premiere of a SAFE PLACE 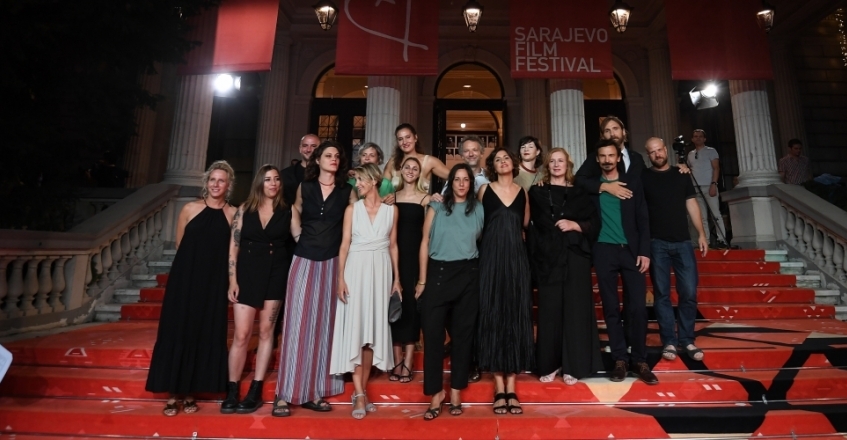