Michel Franco, President of the Jury for the Competition Programme - Feature Film

One of Mexico's highest-profile and most resolutely independent young filmmakers, Michel Franco will head the Jury for the Competition Programme - Feature Film at the upcoming 23rd Sarajevo Film Festival, set to run 11-18 August 2017. 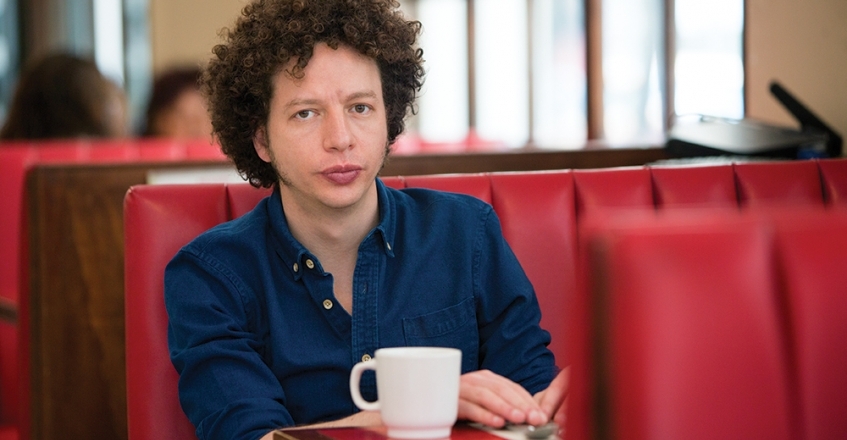 Through his company Lucía Films, he is also developing several feature films and TV projects.

Sarajevo Film Festival audience will have the opportunity to see his most recent work APRIL´S DAUGHTER which was a part of the Official Selection of Cannes Film Festival 2017 and won the Un Certain Regard Jury Prize.

DANIEL Y ANA/ DANIEL AND ANA (2009)
• Director’s Fortnight
• The film subsequently participated in a variety of international festivals, amongst them the San Sebastian Film Festival. It was distributed in many territories including Spain, France, Mexico.