Regional premiere of SON OF SOFIA

Competition programme of the 23rd Sarajevo Film Festival finished tonight with the regional premiere of the film SON OF SOFIA, by the Greek director Elina Psykou. 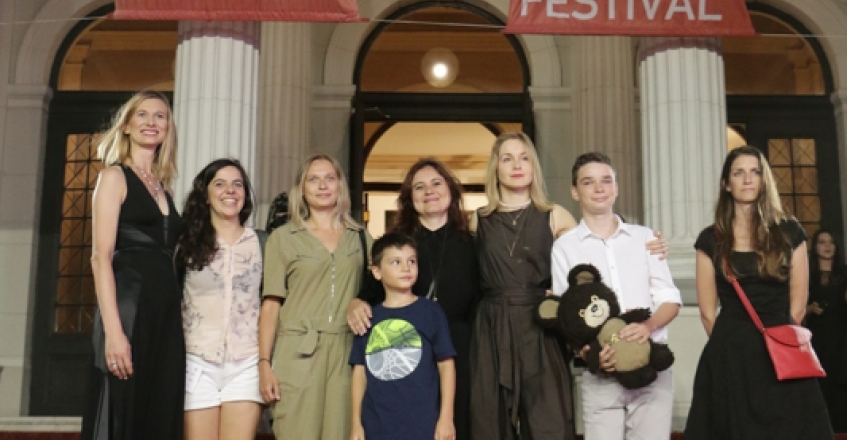 Athens, 2004. The Olympic Games return to their country of origin, and ten-year-old Misha leaves Russia to reunite with his mother, Sofia. She immediately announces they will be living with Mr. Nikos, an older Greek gentleman, whom Sofia has been hired to care for. When Sofia reveals the two of them are married, Misha feels betrayed, and runs away in a desperate plea for attention that introduces him to a whole new world.

The film was shown in the National Theatre at 20:00.