During the 25th anniversary edition of the Sarajevo Film Festival, the Festival and Raiffeisen Bank are organizing the creative and rewarding Best Photo contest. 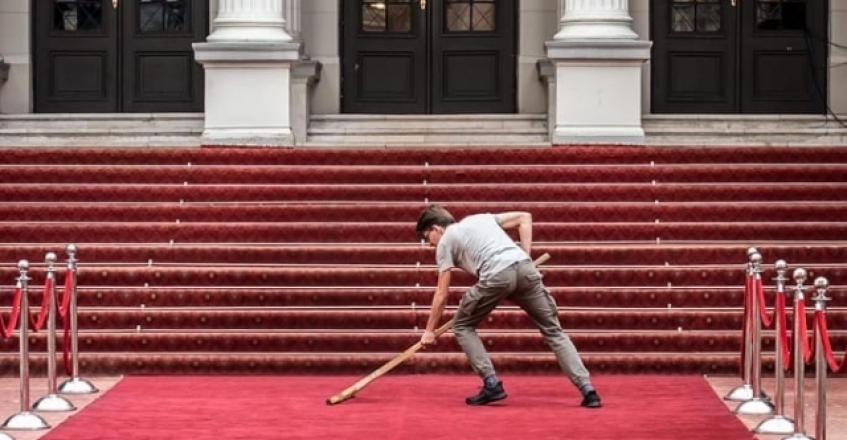 Prepare your photo cameras, smart phones, tablets and other devices, visit one of the Festival locations between August 16th and 23rd and capture the best moments of the 25th anniversary edition of the Sarajevo Film Festival for a chance to win a Smart Watch.
You can photograph anything that you feel conveys the unique festival atmosphere, be it a glimpse of a Red Carpet or Raiffeisen Open Air Cinema event, something that draws your interest at any other festival venue, a visual symbol of your own experience of the Sarajevo Film Festival or any other festival moment that you want to preserve for memory. Follow the Festival and win valuable prizes.
Participation in the competition is open for everyone who sends us his/her photo to najfotka@sff.ba between August 16-23 and if you are on Instagram, do not forget to publish your photo under mandatory hashtags #najfotkaSFF and #25thSFF. Shortlisted photos and information about their authors will be published in the last issue of the Sarajevo Film Festival’s Daily.
The winning photograph and the author’s name, as well as information about how to collect the prize, will be published on the official website and social media accounts of the Sarajevo Film Festival, on the official website and Facebook page of the Raiffeisen Bank, as well as in other media.
In cinemas in BiH in 2022, 1,118,550 viewers
„May Labour Day“ by Pjer Žalica available online from January 1st
Docu Rough Cut Boutique 2023 opens call for entries!
NETWORK OF FESTIVALS IN THE ADRIATIC REGION PRESENTS: Winter Edition
MAY LABOUR DAY by Pjer Žalica closed the 28th Sarajevo Film Festival