In conversation with Vesela Kazakova and Mina Mileva, directors of the film WOMEN DO CRY 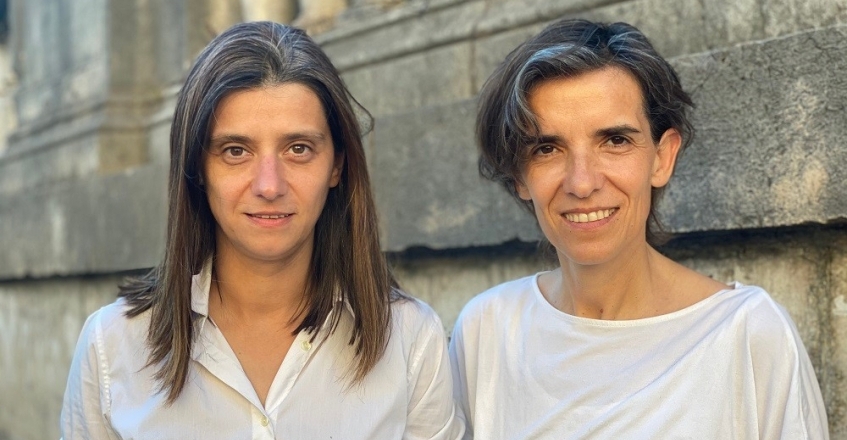