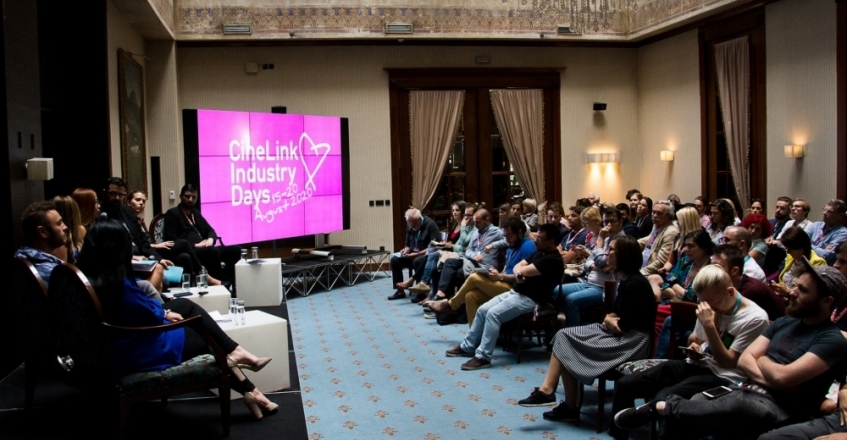 They will join forces to create content for the CineLink Industry Days – the festival’s industry section – taking place August 15-20, 2020.

Over the 18 years since its launch, the Sarajevo Film Festival's industry section – CineLink Industry Days – has become a major hub for Southeast European film professionals and has played a crucial role in the expansion of cinematic co-production in the region. It has also become a key destination for professionals from across Europe who are in search of talent and co-production possibilities, or who simply wish to obtain in-depth knowledge about this dynamic region’s business development.

The shared ambition of both Documentary Campus and Sarajevo Film Festival is to stimulate co-production, offer new insights into the digital possibilities of tomorrow and empower film professionals in the region to navigate the changing media landscape successfully. "In partnering with CineLink Industry Days, we will create new networking possibilities for the exchange of knowledge and set new trends. With our new collaboration we will enrich the festival to also become the central hub for documentary professionals in East Europe," says Donata von Perfall, Director Documentary Campus.

Head of Industry, Jovan Marjanović adds, “With so much interest for creative documentaries globally, we are building a strong industry documentary platform for the Southeast European filmmakers. Partnering with the distinguished training initiative Documentary Campus we are able to inspire new generations of filmmakers, foster emerging talents and discover new trends in an ever-changing landscape with new and powerful players.”