International Premiere of THE FIELD

THE FIELD, a feature film by director Cemil Ağacıklıoğlu, was internationally premiered tonight at the Sarajevo National Theatre as a part of the Features Competition Programme. 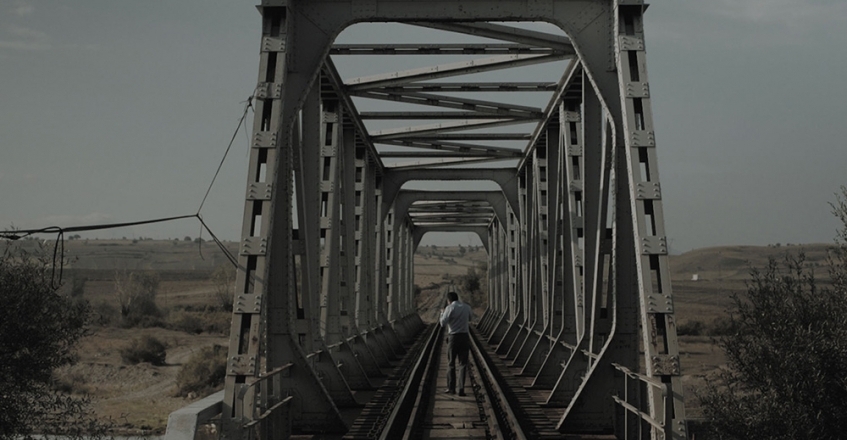 Carried away by his dreams and ambitions, Tarık finds himself bogged down with heavy debt. With property seizure orders issued for his home and workplace, Tarik's life falls apart and he comes close to divorcing his wife. Suffocating under the pressure of a loan shark, he is determined to hold on and fight to the end. But there is much that is not under his control: a crisis in the industry spoils his plans. Selling a field he owns in his hometown becomes Tarik's last resort...