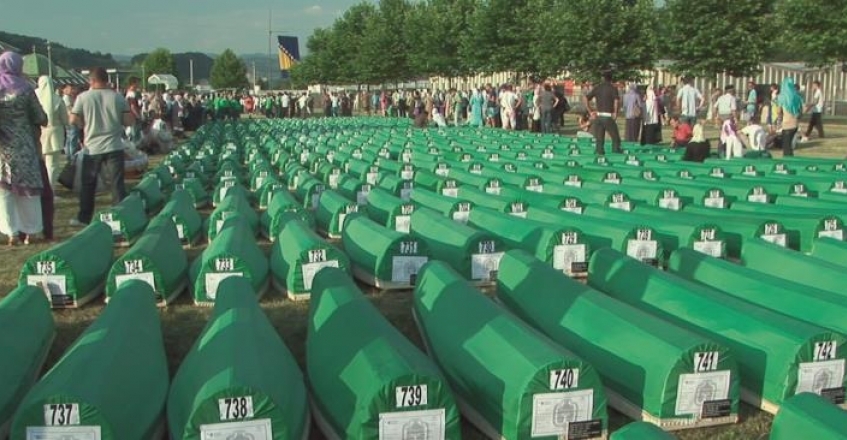 "Slovenia’s declaration of independence from the Republic of Yugoslavia in 1991 marked the start of the dismantling of the former Yugoslavia. Croatia and Bosnia and Herzegovina (BiH) followed suit. The fighting between Slovenia and the Yugoslav People’s Army lasted only 10 days, but the brutal wars fought in Croatia and BiH (begun in 1991 and 1992 respectively) dragged on until 1995. Fighting in Kosovo lasted from 1998 to 1999.

The conflicts included widespread attacks against civilians, population expulsions, systematic rape and the use of concentration camps. Most of the massacres occurred in BiH, Croatia and Kosovo. About 140,000 people were killed in the region during the conflicts, and almost 4 million others were displaced."
Source: ICTJ (The International Center for Transitional Justice)

This year marks the 20th anniversary of the Srebrenica massacre, the Operation Storm, and the signing of the Dayton peace agreement. Sarajevo Film Festival has created a special program for its 21st edition to reflect on the atrocities of the Balkan wars in the 1990s and pay tribute to the victims.

The program is scheduled to take place on August 16, where 3 films will be screened, all dealing with the region of former Yugoslavia.