At the largest location of the Sarajevo Film Festival – the Coca-Cola Open Air Cinema, today the largest movie screen in the region was set. 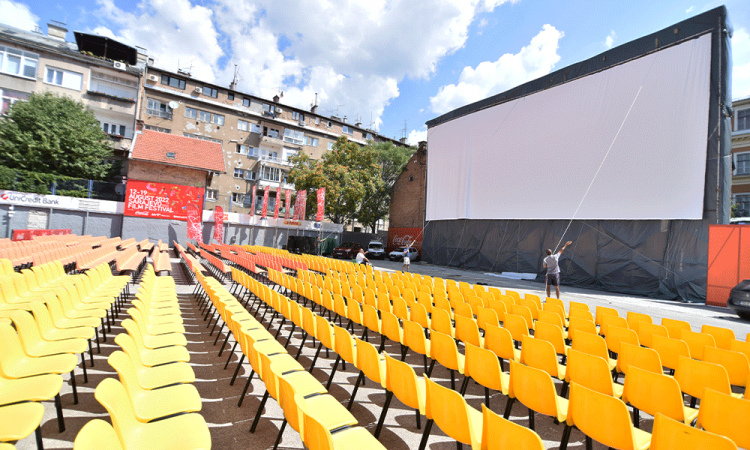 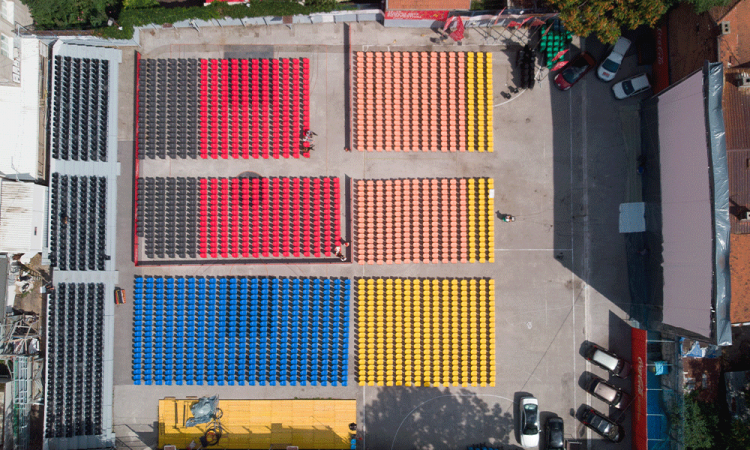 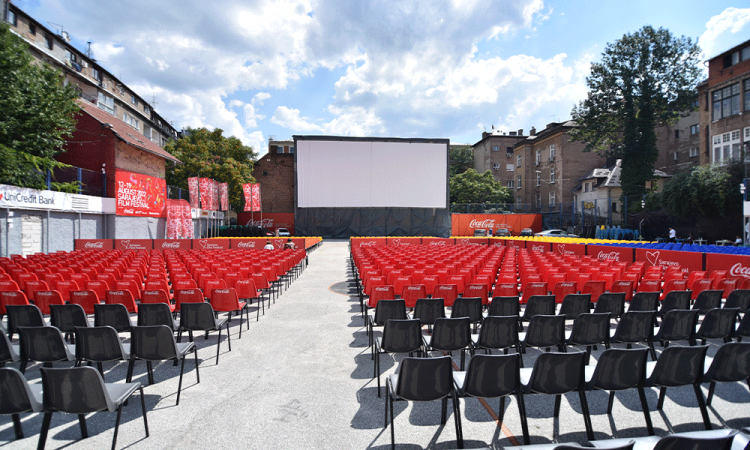 The Open Air Programme this year, in addition to the opening film: TRIANGLE OF SADNESS by Ruben Östlund, also includes films THE CARD COUNTER by Paul Joseph Schrader, THE HUNT by Danish director Thomas Vinterberg, in which Mads Mikkelsen plays the main role, GOOD LUCK TO YOU, LEO GRANDE by Sophie Hyde, WHEN YOU FINISH SAVING THE WORLD by Jesse Eisenberg, TORI AND LOKITE by Jean-Pierre and Luc Dardenne, and SUNSET by Michel Franco. The Festival will conclude on August 19 with the world premiere of the MAY LABOUR DAY by Pjer Žalica, which will also be screened in the Open Air Programme.