Celebrated Mexican actor-director Gael Garcia Bernal, the winner of the Honorary Heart of Sarajevo award of the 2014 Sarajevo Film Festival, will be a special guest of the Festival’s 25th edition. 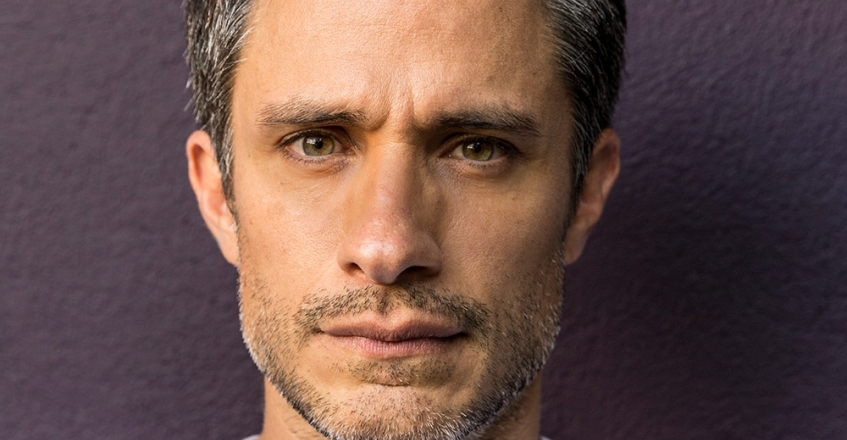 In 2014 in honour of Gael Garcia Bernal, the Festival screened legendary feature AMORES PERROS in which Bernal played one of the starring roles. The film was made by Alejandro González Iñárritu, the winner of the 2019 Honorary Heart of Sarajevo award.
Bernal won international acclaim with a string of prominent roles in a number of cult films including Pedro Almodóvar's BAD EDUCATION, Alfonso Cuarón's Y Tu Mamá También, Iñárritu's BABEL, Walter Salles' THE MOTORCYCLE DIARIES, Pablo Larraín's NERUDA and Amazon’s series MOZART IN THE JUNGLE which nabbed two Golden Globe awards in 2016.
At the 25th Sarajevo Film Festival, Bernal will present his directorial feature CHICUAROTES which premiered in Cannes earlier this year. The Sarajevo Film Festival will also screen, in its Open Air section, latest film by Elia Suleiman, IT MUST BE HEAVEN, in which Bernal played one of the main roles.
CHICUAROTES will have a special screening at the Meeting Point Cinema in Sarajevo on Wednesday, August 21, at 17:30 local time. The screening will be followed by Gael García Bernal's masterclass and a Q&A session about his life and career.
Bernal’s second directorial feature CHICUAROTES is a film about two teenagers from San Gregorio Atlapulco and their desperate efforts to escape poverty and misery. Attempting to raise enough money to buy freedom, the two young men spiral ever deeper into Mexico’s dark criminal world.
Bernal made his directorial debut in 2007 with DÉFICIT, followed by numerous short films including THE LETTER which he directed for the full-length feature film 8; LUCIO which was a segment of the collective Mexican film REVOLUCIÓN; LA MANO VISIBLE he directed for the Sundance Institute Short Film Challenge and LOVE OF MY LIFE for the collective feature MADLY produced by MTV. He also directed, along with Marc Silver, the four short films, THE INVISIBLES, for Amnesty International.
In cinemas in BiH in 2022, 1,118,550 viewers
„May Labour Day“ by Pjer Žalica available online from January 1st
Docu Rough Cut Boutique 2023 opens call for entries!
NETWORK OF FESTIVALS IN THE ADRIATIC REGION PRESENTS: Winter Edition
MAY LABOUR DAY by Pjer Žalica closed the 28th Sarajevo Film Festival