The Sarajevo Film Festival is introducing a new award category: Hearts of Sarajevo for TV Series, wishing to promote high-quality regional television series and their authors, actors, and actresses, and to heighten their international appeal. 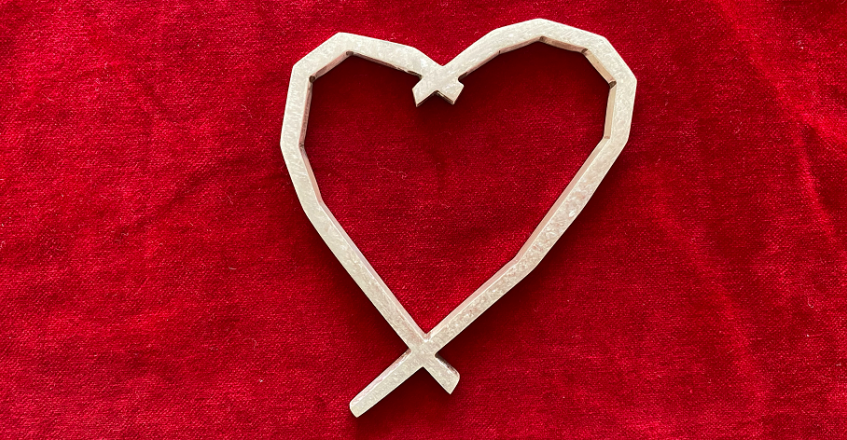 TV drama series and comedies that had been premiered from 01 September 2019 to 31 May 2021 from Bosnia and Herzegovina, Croatia, Serbia, Montenegro, North Macedonia, Kosovo and Slovenia, are eligible for the awards.

Decisions about award winners in the category of TV series will be made by a jury of several hundred film and television professionals from the territory of former Yugoslavia. Following the example of similar global annual awards of film and television academies, the best series will be selected by online voting. This year’s jury will be the nucleus of the professional academy, which will make decisions regarding the awards in the future.

For several years, the Sarajevo Film Festival, through the CineLink Drama programme, has been developing and promoting high-quality television series. Sarajevo Film Festival’s the Avant Premiere programme is presenting exclusively premiere episodes of series from the region, which has included first episodes of Besa, Black Sun, The Group, The Paper, The Lake, and many more.

“With the new awards for TV series, the Festival honours the work and achievements of authors and producers of television series and confirms Festival’s commitment as a place of discoveries, development, and promotion of high-quality audio-visual content. The Sarajevo Film Festival follows regional TV series from their inceptions, like an idea on paper, to their premiere. Our goal is to help ‘to export’ regional series to the international market, connect producers with international players, to bring regional content to global platforms or programmes of television networks around the world. Sarajevo Film Festival, with its Avant Premiere programme, will remain the place for promotion of new regional series, and with its annual awards it is becoming the place that confirms their quality by professionals across the region”, said Jovan Marjanović, Head of Industry, Sarajevo Film Festival.