Tonight at 22:00 at the National Theatre, in the Competition Programme of 24th Sarajevo Film Festival, the international premiere of the feature film MALI by director Antonio Nuić was held. 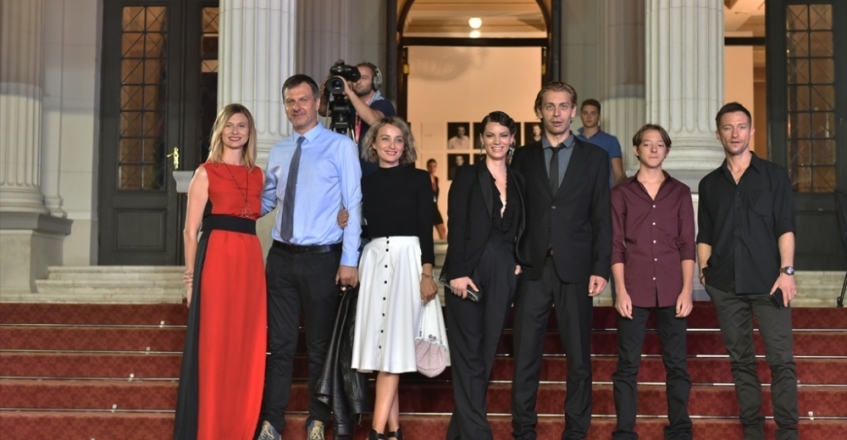