Festive celebration of the new cinema during the 25th Sarajevo Film Festival in Hotel Holiday. 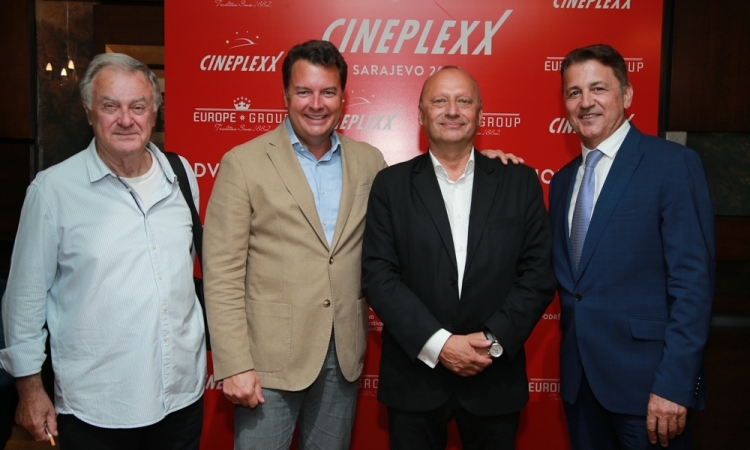 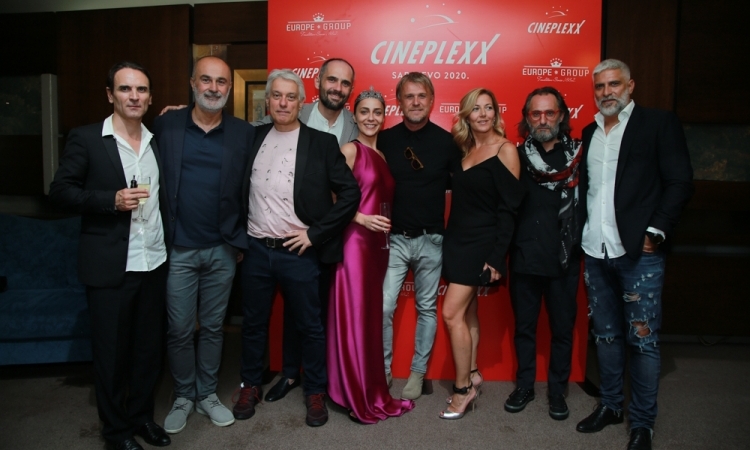 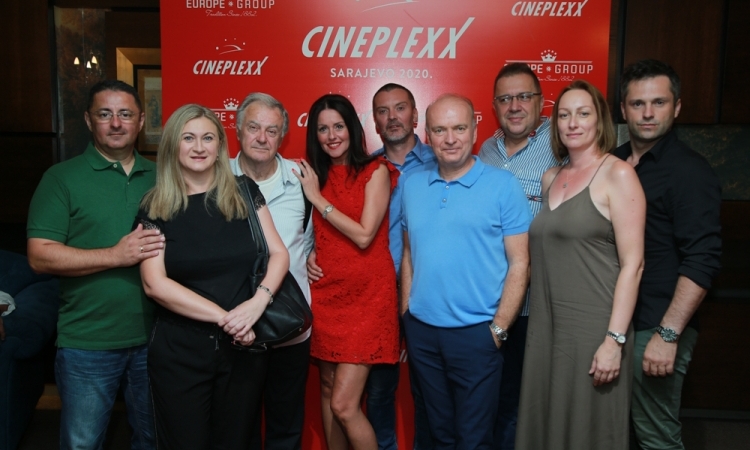 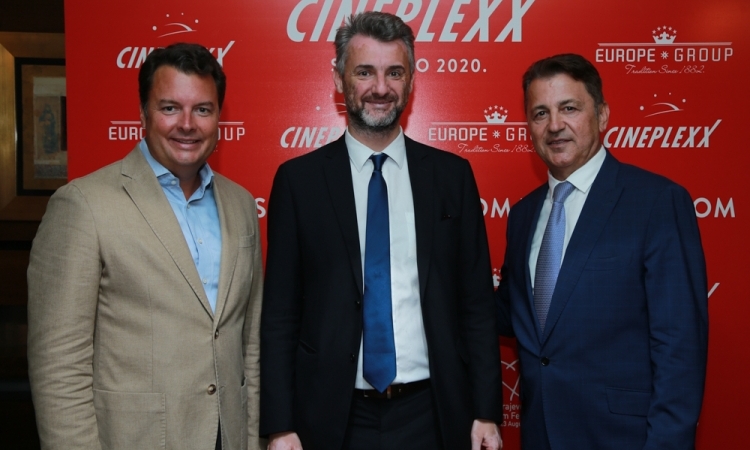 Sarajevo, 21st August 2019. Cineplexx gathered friends and partners during Sarajevo Film Festival to celebrate the new cinema which will be opened in early summer 2020, while at the construction side work progresses in big steps. Visitors were able to see the freshly laid fundament of the new cinema at construction side.
Among all guests Cineplexx also welcomed the Prime Minister Edin Forto, Hotel Europe Group owner Rasim Bajrovic and Festival Director Mirsad Purivatra. “We are very looking forward to our opening next year. Together with our Partner Hotel Europe Group and the support of Sarajevo Film Festival we will build a cinema not only for an outstanding cinematic experience but also a place to gather more often with friends and family”, said Christof Papousek managing partner and CFO of Cineplexx/Constantin-Film Group of Companies.
Cineplexx will build eight cinema halls with total capacity of 1.400 seats and visitors will have the possibility to experience state-of-the-art cinema projection technology showing national and international movies in a modern and impressive atmosphere while enjoying the appreciated high service standards of Cineplexx.
Famous Sarajevo Film Festival supports the new project as experts in film business on the market and announced Cineplexx Sarajevo as one of the next locations for the well-known festival. “We appreciate the strong support of Sarajevo Film Festival and to have a sophisticated local partner for our operations in Sarajevo.”, said Christof Papousek.
Cineplexx International GmbH
Since 2009, the Cineplexx International GmbH, as a segment of the Austrian entrepreneurial owned Constantin-Film Group of Companies, is expanding into South Eastern Europe region and the last expansion occurred in June 2019 when Cineplexx debuted on the Romanian market by establishing four cinemas until end of the year. Today, Cineplexx has a strong presence with 49 Multiplex Cinemas and 6 traditional cinemas in Austria, Slovenia, Croatia, Bosnia and Hercegovina, Serbia, Montenegro, Kosovo, Albania, North Macedonia, Greece, Italy and recently, Romania.
With around 1,600 employees, the company generated sales of around 130 million Euro in 2018. In 2018 the Cineplexx cinemas welcomed almost 12 million visitors.
In cinemas in BiH in 2022, 1,118,550 viewers
„May Labour Day“ by Pjer Žalica available online from January 1st
Docu Rough Cut Boutique 2023 opens call for entries!
NETWORK OF FESTIVALS IN THE ADRIATIC REGION PRESENTS: Winter Edition
MAY LABOUR DAY by Pjer Žalica closed the 28th Sarajevo Film Festival