Docudrama about Micky Ward in THE FIGHTER

On the fifth day of the Festival, you could watch THE FIGHTER, a docudrama about the remarkable rise of Massachusetts-born, junior welterweight title winner "Irish" Micky Ward, at Multiplex Cinema City, at 15:00. 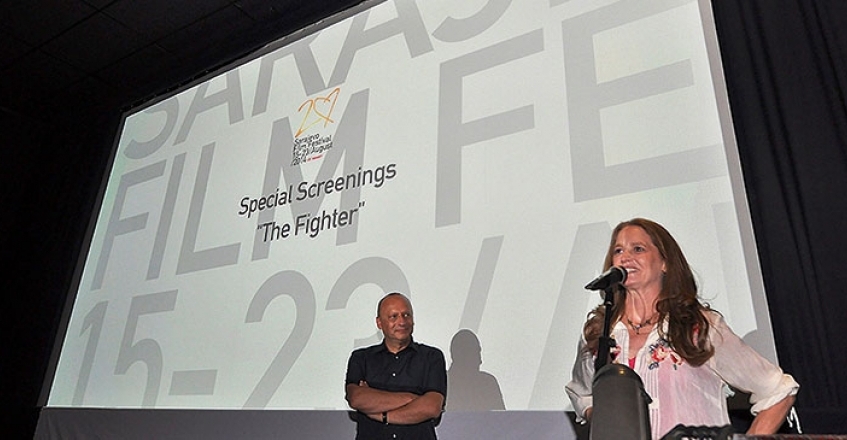 A determined pugilist and perennial underdog "Irish" Micky rebounded from a disheartening series of defeats to win both the WBU Intercontinental Lightweight title and the WBU Light Welterweight title thanks to a fierce combination of determination and hard work.

Audience Award of the 24th Sarajevo Film Festival
10th Human Rights Day
Dealing with the Past
Actors from WILD TALES at the "Coffee with..." Programme
"Coffee with..." Andy Paterson and Patti Lomax