CineLink Work in Progress is a section of the Sarajevo Film Festival's co-production market, which serves as a showcase of the most exciting new works from Southeast Europe and the MENA region. The selection includes 10 exciting new feature-length films: 8 fiction and 2 documentary, which will be presented to up to 60 high-profile industry professionals (funders, sales agents, distributors, broadcasters and festival programmers) with the aim of assisting their completion and enhancing their distribution possibilities. 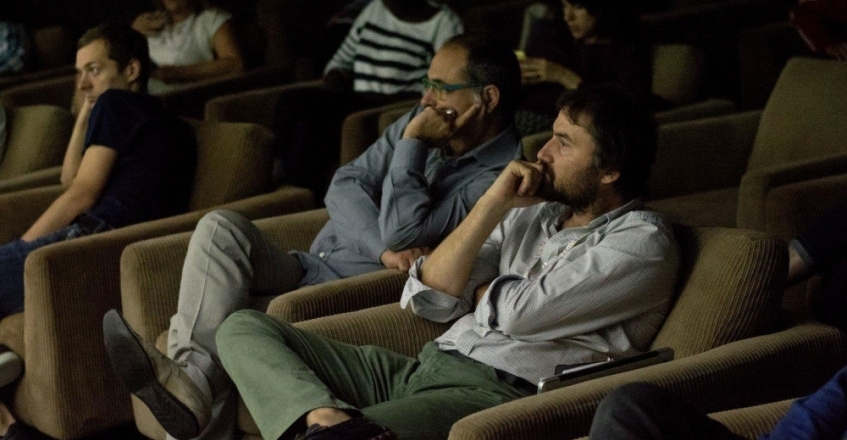 Shotgun falls from the hands of the rich, and the children of the poor pick up. The bullet shot through the chest of a dog, into the buttocks of the mistress. The savage dies in a dream and the savage escapes through the mountains.
Sarajevo Film Festival joins forces with Documentary Campus
CineLink Drama 2020 – Call for Entries
CineLink Co-Production Market 2020 - First Call for Entries
Docu Talents from the East 2019
Work in Progress Selection 2019