BRIDGES OF SARAJEVO Screened at the National Theatre

This is the one of the three opening night films at this year's Festival. 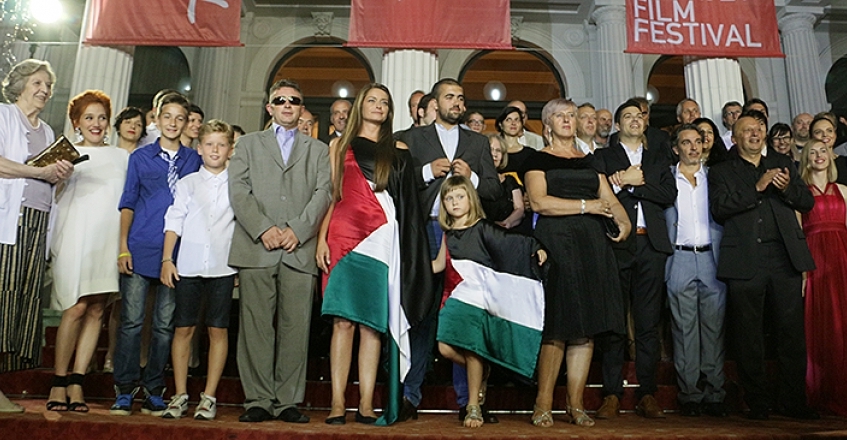 BRIDGES OF SARAJEVO was produced by Obala Art Centar Sarajevo and the French production company Cinétévé.

The art director of the film is Jean-Michel Frodon and the animated sequences were created by François Schuiten and Luis da Matta Almeida.