The Best Photo of the Sarajevo Film Festival

The author of the winning photograph will receive a gift pack provided by the Raiffeisen Bank containing a Dolce Gusto coffee machine, a Sony Smart digital watch and a mobile phone charger. 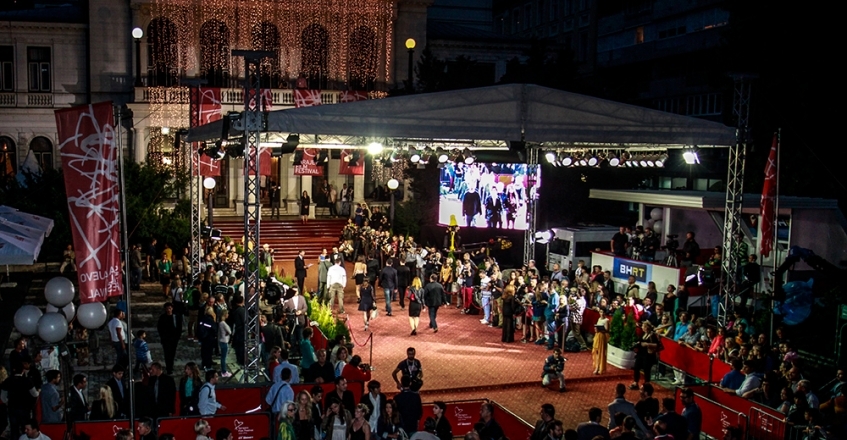 The Sarajevo Film Festival and its main sponsor, the Raiffeisen Bank, are once again organizing the exciting and rewarding annual BEST PHOTO contest. The competition is open to all persons who enjoy using their cameras, smart phones, tablets and other such devices to capture memorable moments and save them from being forgotten.

The Raiffeisen Bank will reward the author of the winning photograph with a valuable gift pack containing a Dolce Gusto coffee machine, a Sony Smart digital watch and a mobile phone charger.

In order to participate, you need to capture the best moment of the Sarajevo Film Festival either on the red carpet or in any of the festival venues.

Prepare your cameras and send your photos to najfotka@sff.ba between 14th and 22nd of August. You can also share your photos on Instagram using #najfotkaSFF and #21stSFF hashtags.

The photographs shortlisted for the award and information about their authors will be published in the final issue of the Festival Daily.