Alongside the world premiere of THE SON by Ines Tanović, which is set to open the 25th Sarajevo Film Festival on August 16th as part of the Competition Programme - Feature Film, seven films will be screened in the Festival’s Open Air Programme, including the recent winners of some of the top film prizes. 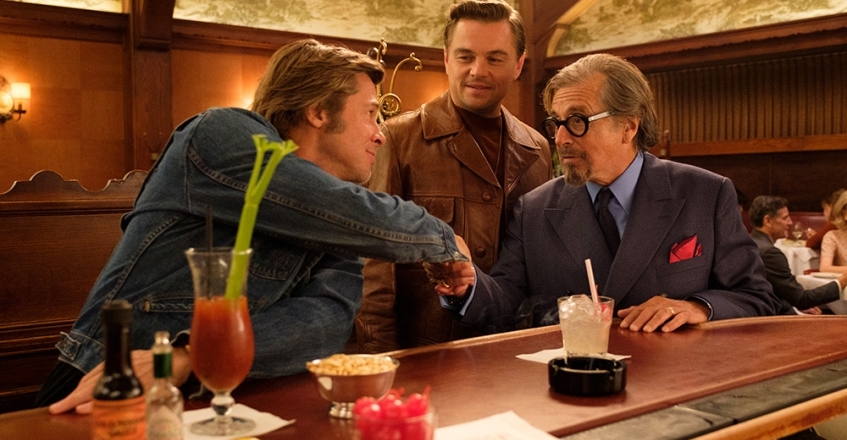