The silver jubilee edition of the Sarajevo Film Festival will open with the world premiere of Bosnian director Ines Tanović’s THE SON which has been selected for the Festival’s Competition Program - Feature Film. The film will be simultaneously screened on August 16 at the National Theatre and the Raiffeisen Open Air Cinema in Sarajevo. 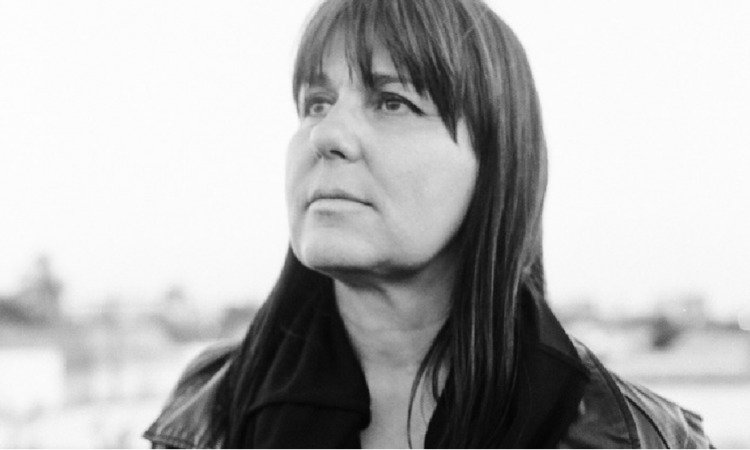 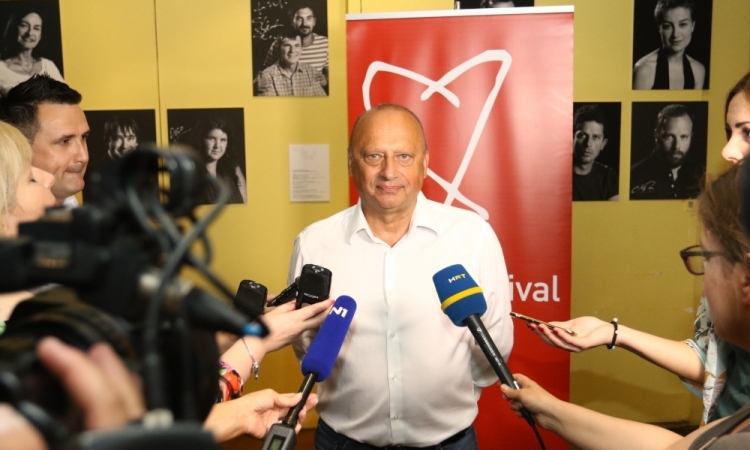 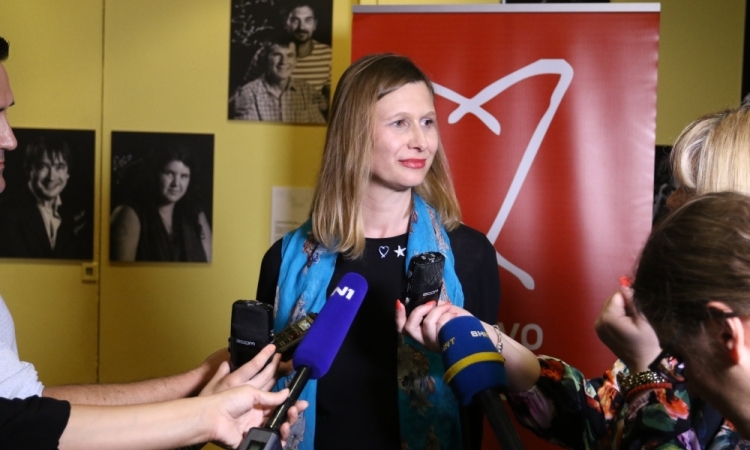 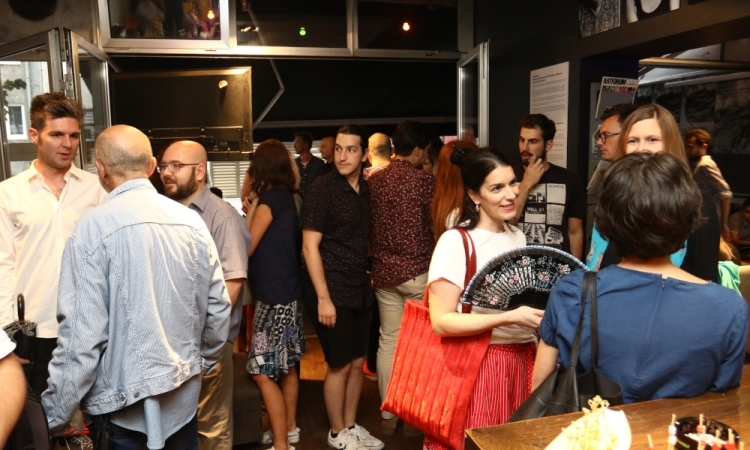 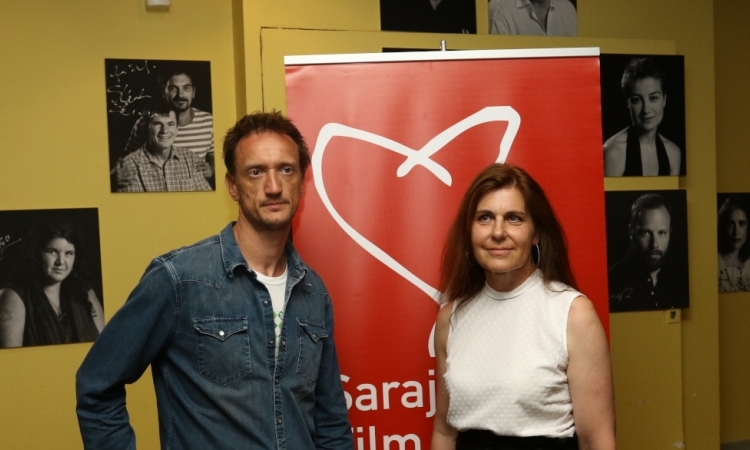 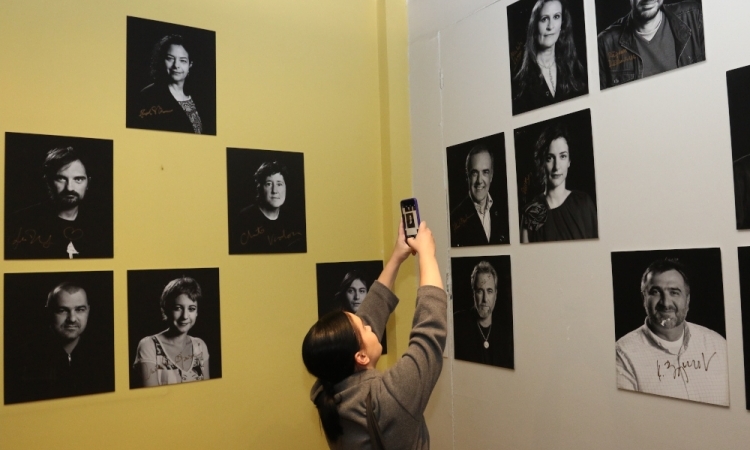 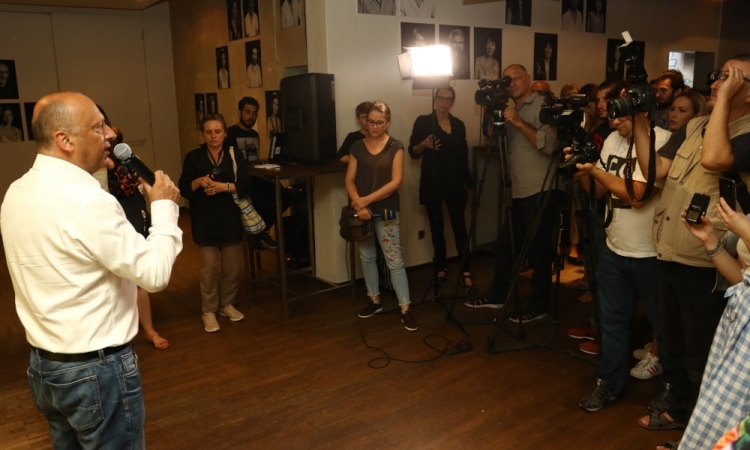 ‘’We are very happy and proud because the jubilee edition of our festival will open with a Bosnian film. It was our desire to premiere the film at the Sarajevo Film Festival because I believe it is the best way to promote it and the best possible start of its run on the festival circuit’, said Ines Tanović.

THE SON, which was shot in September 2018, is a contemporary story about the life and relations of a four-member Sarajevo family that has one biological and one adopted son.

“It took us a long time to secure funding and organize the production of this film, but we had an amazing crew. Many coproducers gathered around this film and its producer, Alem Babic, gathered an amazing crew that included members from Slovenia, Croatia, Montenegro and Romania. The most important for me was that I had an excellent cast led by two young talented actors, Dino Bajrovic and Hamza Ajdinovic, who worked alongside regional acting stars such as Snezana Bogdanovic, Uliks Fehmiu, Emir Hadzihafizbegovic and Jasna Beri. I am proud that we managed to complete it in such a short time despite our limited budget,’’ said Tanović.

Tanović and members of her cast and production crew will attend the premier to introduce THE SON to the audience.

Ines Tanović was born in 1965 in Sarajevo. She is the writer and director of six short films, as well as numerous television shows, children's programmes, documentaries, video spots and advertising campaigns. She is an alumna of the 2006 Berlinale Talent Campus, and her project DECISION was selected for the Berlin Today Award in 2011. Tanovic directed the Bosnian portion of the omnibus feature SOME OTHER STORIES; the film has been invited to more than 40 festivals worldwide and won six international prizes. OUR EVERYDAY LIFE, her first feature-length film, was invited to more than 40 international film festivals and won 15 awards and was a Bosnian candidate for the Academy Awards in 2015.

25th Sarajevo Film Festival will be held from August 16 to 23 under the patronage of the United Nations Educational, Scientific and Cultural Organization (UNESCO).