The recipients of the 2019 Honorary Heart of Sarajevo, Oscar-winning directors Alejandro Gonzalez Iñárritu and Pawel Pawlikowski, as well as Oscar-winning production designer Eugenio Caballero and cast and crew of THE SON, led by director Ines Tanović, will walk the Red carpet of the Sarajevo Film Festival on the opening night of the leading film showcase in Southeast Europe. 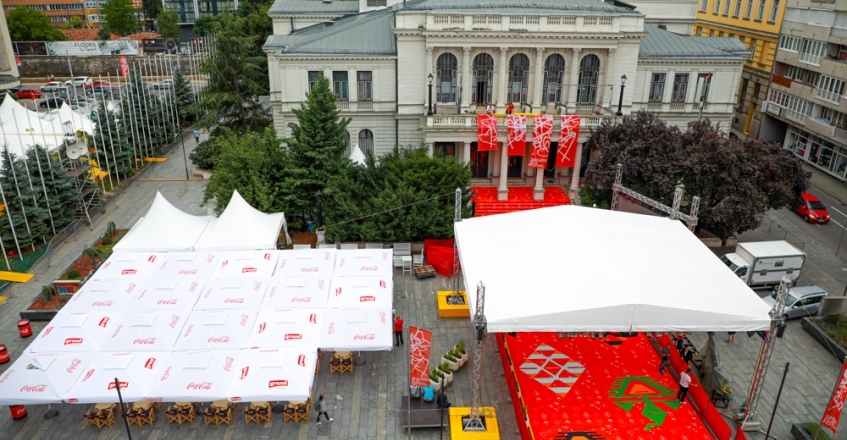