Pjer Žalica’s new film “May Labour Day” will be available online from January 1st at 10:00 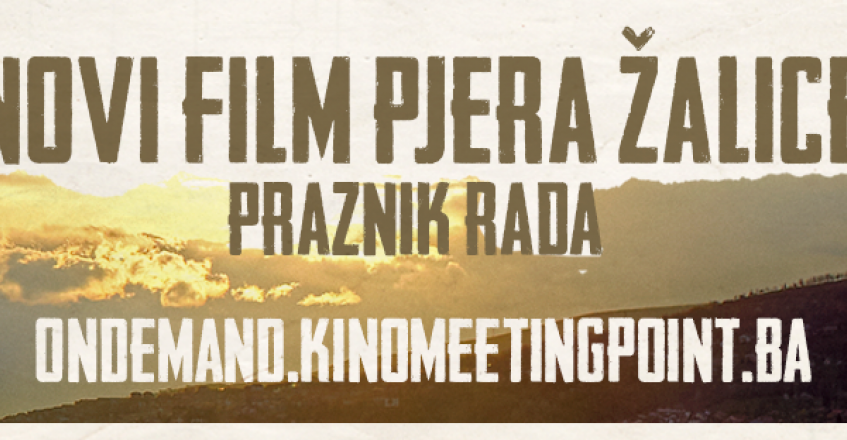 As a New Year's surprise to the audience, "May Labour Day", which has been attracting huge audience interest since the beginning of its screening in cinemas, will now be available to online viewers around the world through the online platform of the Meeting Point cinema, at Ondemand.kinomeetingpoint.ba.

The plot follows Armin, who, after ten years of work in Germany is coming back to Bosnia. He is recently married and wants to surprise his father, Fudo. However, Fudo is gone. The neighbors say he was arrested, but nobody knows why. The newspapers say he was accused of a war crime. While the neighborhood wants to celebrate Labor Day, Armin wants to find out the truth.