Thank you for the unforgettable 25th Sarajevo Film Festival and see you again in 2020!

The 25th Sarajevo Film Festival has captured the attention of many young people who contributed, with their work and effort, to the unique festival atmosphere. 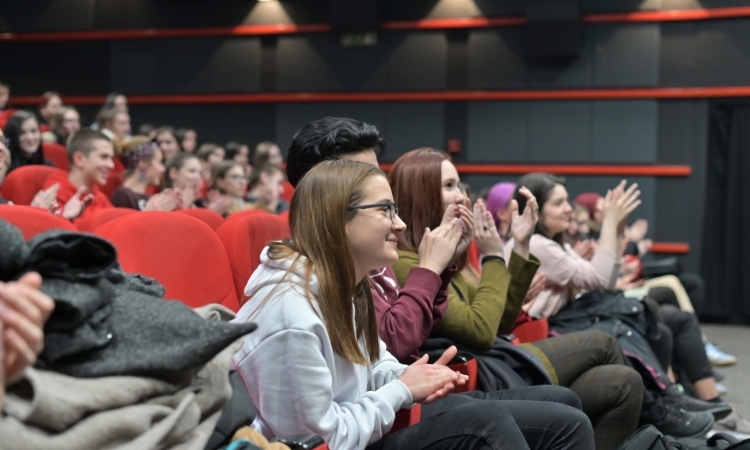 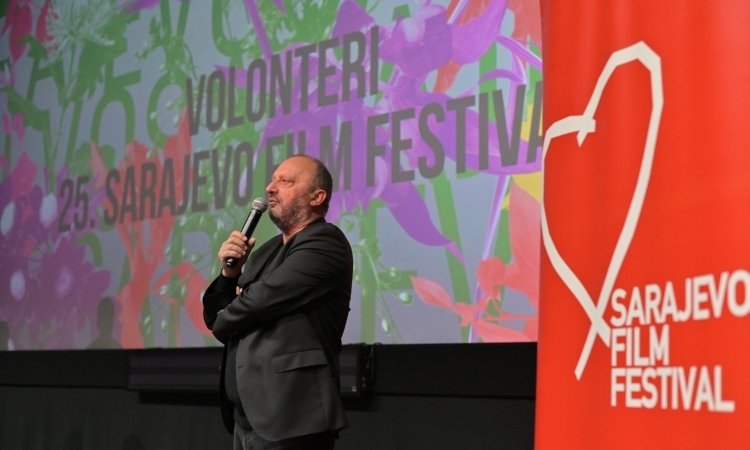 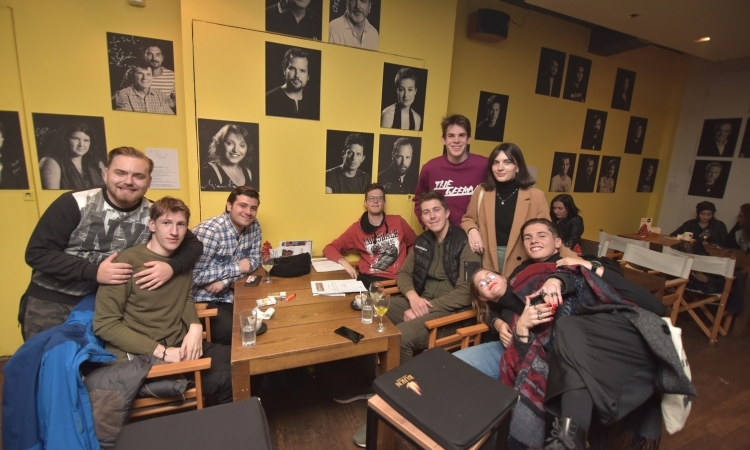 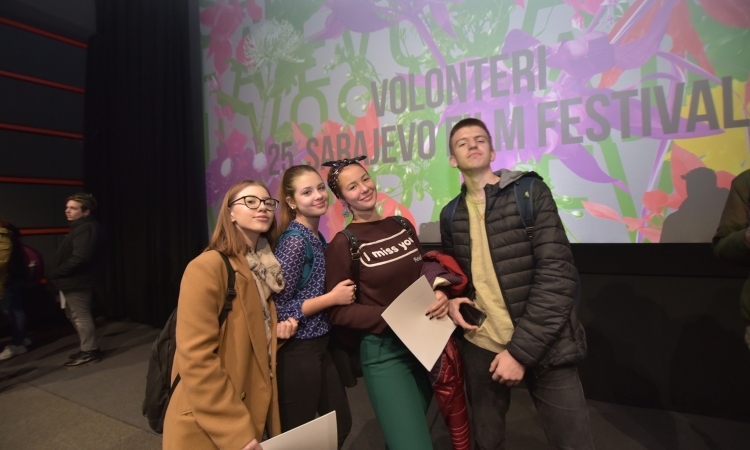 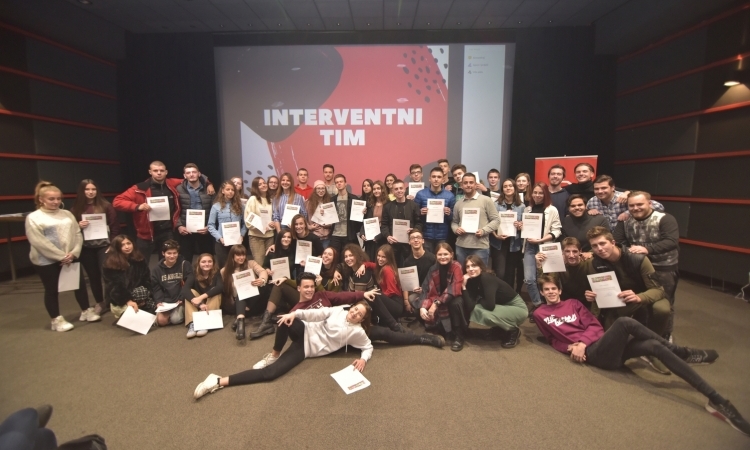 The 350 volunteers of the Festival’s 2019 edition were selected from among nearly 700 youngsters from Austria, Bosnia-Herzegovina, Croatia, Germany, Italy, Montenegro, Morocco, North Macedonia, Russia, Serbia, Slovenia, Turkey, the United States and the United Kingdom, who responded to our call for volunteers. We gathered again in the Meeting Point Cinema to award the 2019 generation of volunteers with their volunteering certificates. “You are the future of the Festival”, sad Mirsad Purivatra, director of the Sarajevo Film Festival.
Thank you for helping us turn another edition of the Sarajevo Film Festival into an unforgettable experience!