In the Competition Programme – Documentary Film of the 27th Sarajevo Film Festival, there are 16 films according to the choice of the programmer Rada Šešić. In Sarajevo, 8 films will have global, 1 European, 6 regional and 1 Bosnian-Herzegovinian premieres. 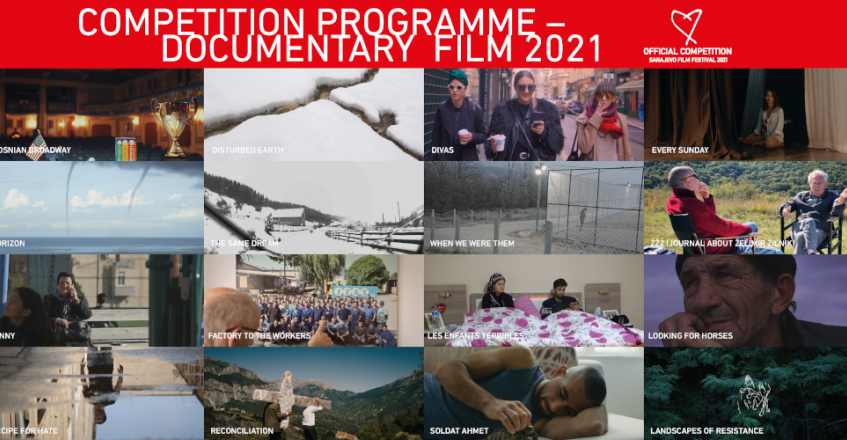