Last weekend, shooting of the film A GOOD DAY'S WORK by the Slovenian director Martin Turk started in Sarajevo. The film is being produced by the Obala Art Centre as part of the Sarajevo City of Film for Global Screen project. 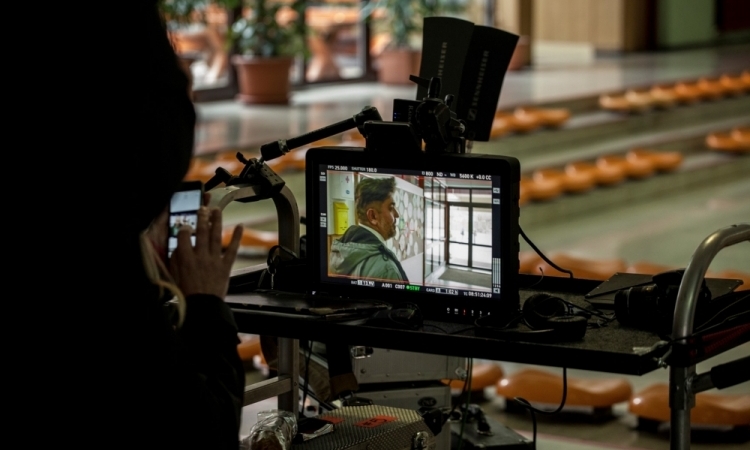 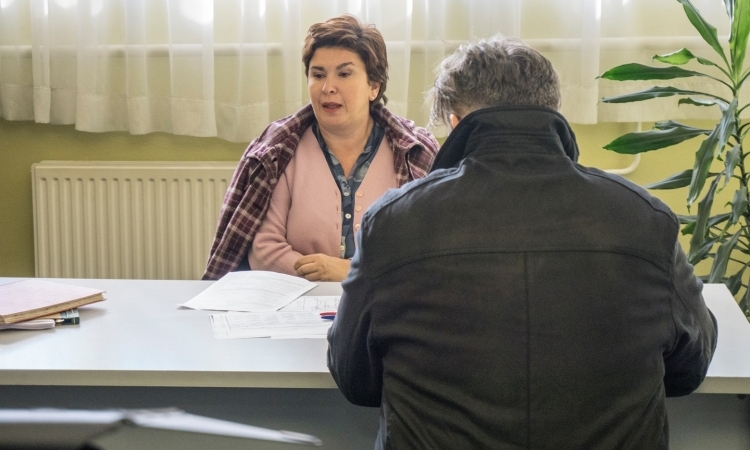 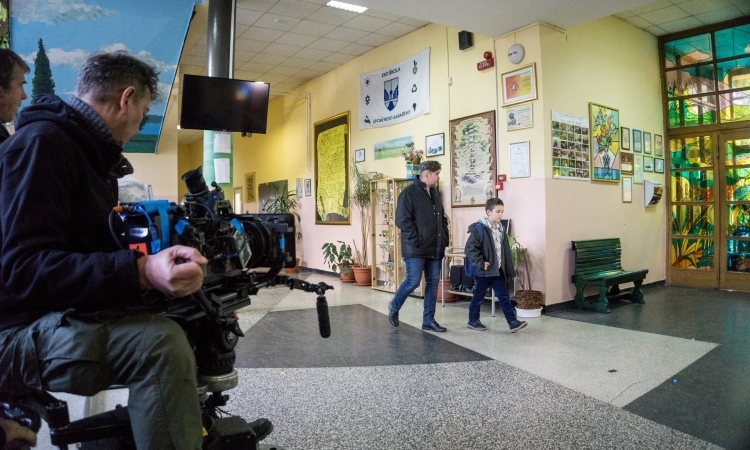 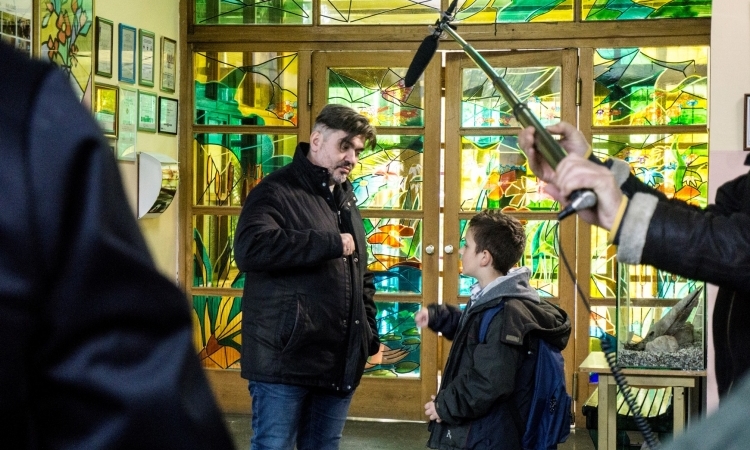 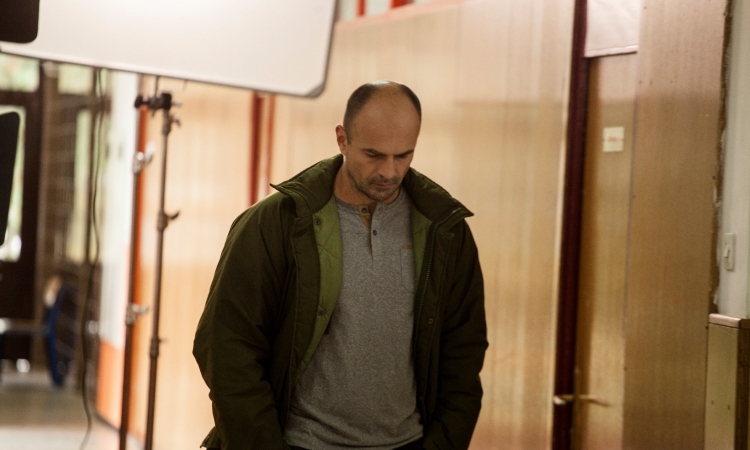 During the last year's Sarajevo Film Festival, the Festival and the Turkish Radio and Television (TRT) started a production scheme for a feature film called the Sarajevo City of Film for Global Screen. The film that will be produced within the SCF GS was announced at the 23rd Sarajevo Film Festival.

A GOOD DAY'S WORK is a character-driven social drama that tells the story of a Armin, an ordinary man struggling to find his place in life. His story reflects how the devaluation of human integrity is one of the most painful consequences of any crisis.

Director of photography is a renown Croatian cinematographer and director of music videos, Radislav Jovanov Gonzo, while Emina Kujundžić is the costume designer and stage designer.

Martin Turk, born in 1978, is a graduate of the Academy of Theatre, Radio, Film and Television in Ljubljana (AGRFT). He has made a number of award-winning short films that have screened around the world, including Every Day Is Not the Same, which premiered at the Directors’ Fortnight in Cannes. In 2009, he was selected for the Cannes Cinéfondation Residence with his feature project Feed Me with Your Words (2012). A GOOD DAY'S WORK will be Turk's second feature, and he is currently developing a third, slated to be shot in 2018.