We invite you to use the opportunity to meet and talk with one of the most acclaimed filmmakers working today! 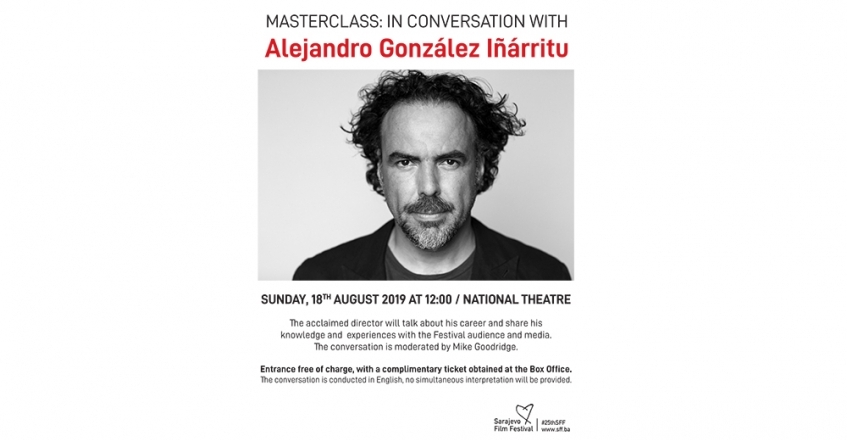