The film by Stephan Komandarev premiered tonight at 19:40 at the National Theatre. ROUNDS is the second installment of the planned trilogy. The main cast of the first installment, DIRECTIONS, which was shown at the Sarajevo Film Festival two years ago, won the Festival's Special Jury Prize. 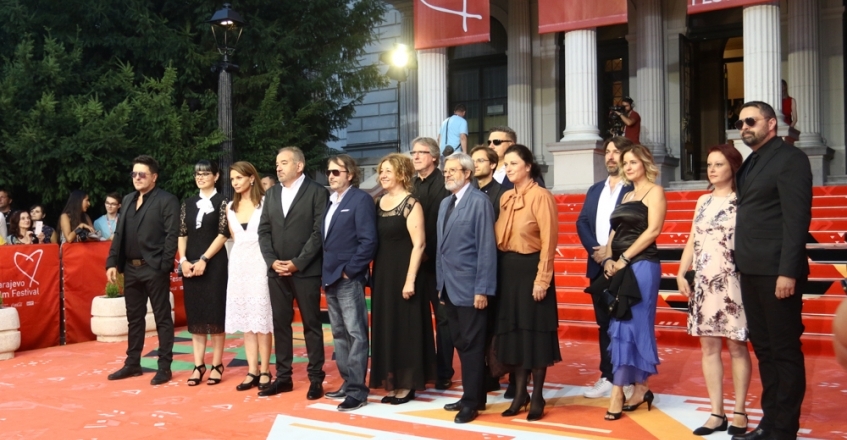 One night – seemingly just like any other. Two police officers find the body of the well-known drug addict Lazar near the railroad tracks in Sofia. This is how the night of 9 November, 2019 begins – 30 years after the fall of the Berlin Wall and the regime change in Bulgaria. Three teams of police officers are patrolling the streets of Sofia, doing their job as they believe is right, while facing the challenges posed by contemporary Bulgarian reality.
You can watch the movie in one of the following showings.
Director: Stephan Komandarev
Cast: Ivan Barnev, Assen Blatechki, Stoyan Doychev, Vassil Vassilev-Zouek, Irini Jambonas, Stefan Denolyubov
Regional premiere of a SAFE PLACE
World premiere of a SIX WEEKS
Regional premiere of a KLONDIKE
The world premiere of the movie RIDERS
World premier of MEN OF DEEDS