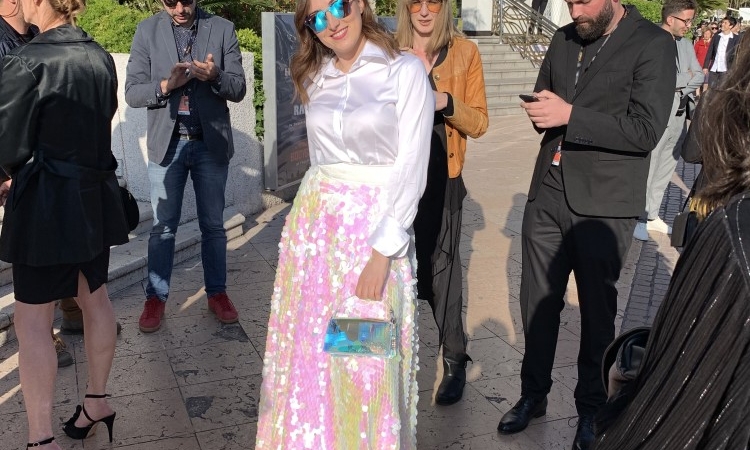 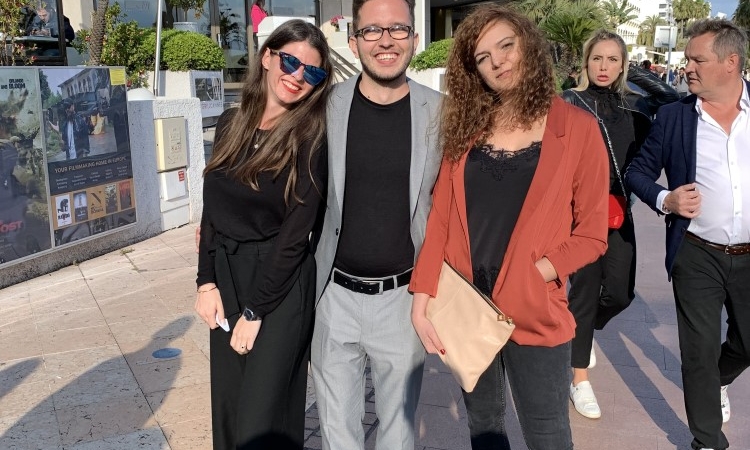 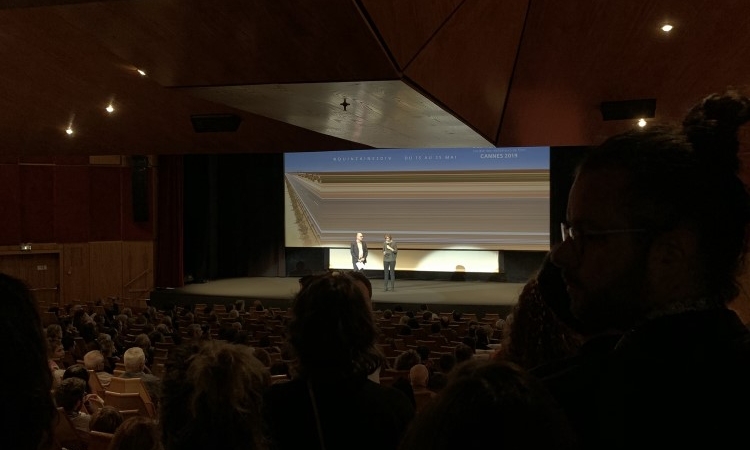 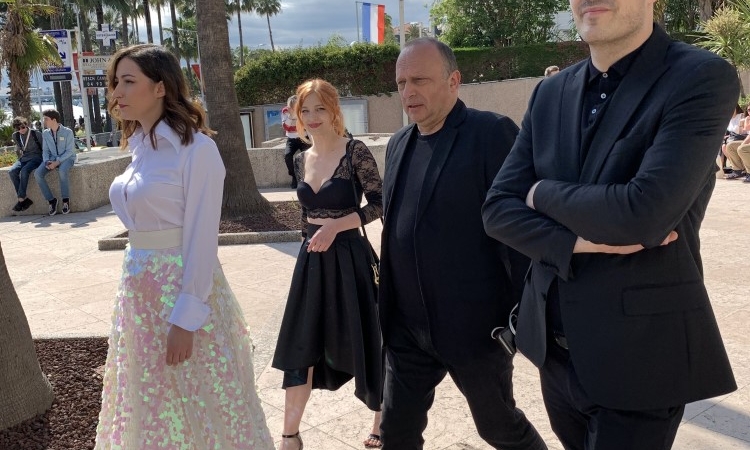 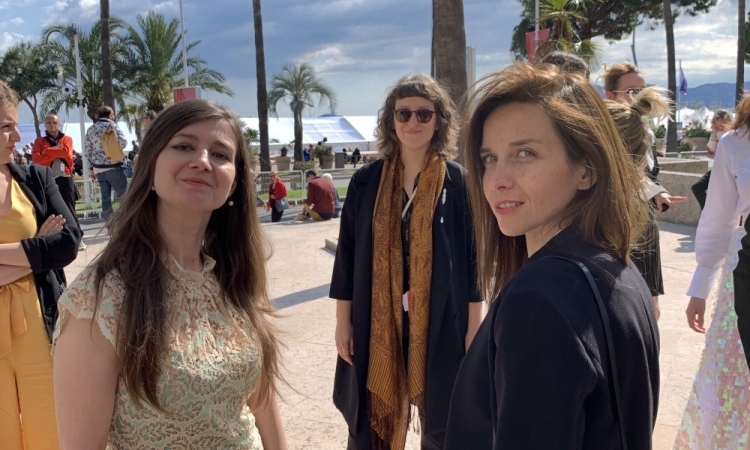 This Factory is supported by Film Centre of Montenegro, Film Center Serbia, Ministry of Culture and Sport of the Sarajevo Canton, North Macedonian Film Agency and Slovenian Film Centre, in association with Atlantic Grupa, Academy of Performing Art, Sarajevo and SCCA/pro.ba on South Eastern Europe side and Cineli Digital on the French side.


“The SEE FACTORY is perhaps the one that better embodies the spirit blowing, for 6 years now, on this singular process (coupling 2 directors who don’t know each other), the intention to highlight young talents by accompanying and supporting them. But also to prove, once again, that cinema brings people together, beyond languages, beyond frontiers, and builds a much more constructive and creative dialogue than any pseudo-political mechanism. For the first time, not one but five countries are producing this Factory together, five driving forces working together to combine their talents: Serbia, Montenegro, North Macedonia, Slovenia and Bosnia & Herzegovina. When we think that, not so long ago, most of these countries were at war, we can only rejoice about what can be achieved through cinema. They invited directors from Israel, Greece, Brazil, Romania and Switzerland to gather in the very emblematic and symbolic city of Sarajevo. The 10 filmmakers offer us the result of their exchanges with 5 short films, whilst waiting to discover their individual long feature films in a few years-time, as did those who participated in the Factory before them.” Christophe Leparc, Managing director, Director’s Fortnight


‘’Connecting Sarajevo City of Film and the Factory made sense for us from the first Factory programme we’ve seen. Sarajevo Film Festivals’ goal was always to nurture filmmaking talent in Southeast Europe and provide opportunities for presenting it internationally. Now that we have done it together with the Factory programme we have witnessed the synergies it created and it’s obvious to us that this is just the beginning and that we will see much more from these filmmakers in the future. We are forever grateful to Film Center Serbia, Film Centre of Montenegro, Ministry of Culture and Sport, Canton Sarajevo, North Macedonian Film Agency and Slovenian Film Centre who recognized this opportunity and helped us support the brightest talents from their countries.’’ Mirsad Purivatra, Izeta Građević, Jovan Marjanović, Executive Producers, Sarajevo Film Festival / Obala Art Centar