The Sarajevo Film Festival and its main sponsor Raiffeisen Bank will once again this year reward the top photo submitted for our Best Photo Contest. 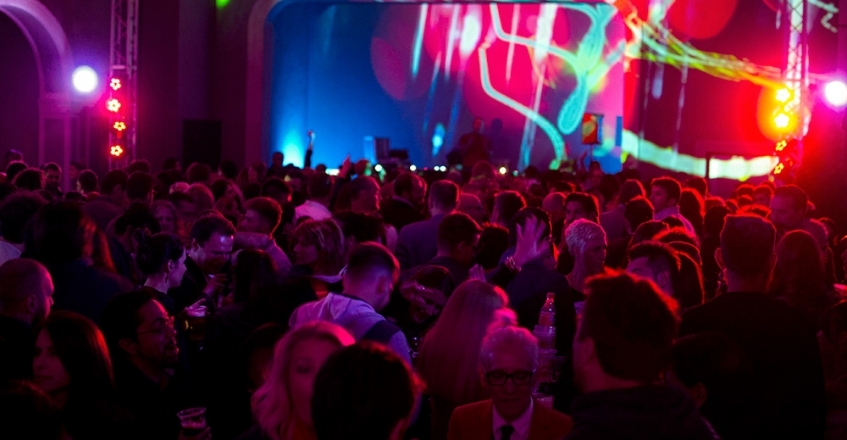 The already traditional contest is open for all members of the public who use their photo cameras, smart phones, tablets and other devices to capture interesting moments.

Capture your favorite moments of the 22nd Sarajevo Film Festival at any Festival venue for a chance to win a smart fitness wristband provided by Raiffeisen Bank.

Get your cameras, smart phones and tablets ready and send us your photos to najfotka@sff.ba from 12th to 20th August or, if you are an Instagram user, you can submit your photos by posting and tagging them with hashtags #najfotkaSFF and #22ndSFF.

The best photo and name of the winner, as well as information on how to collect your award, will be published on 24th August on the social networks and the official website of the Sarajevo Film Festival, on the Raiffeisen Bank website and Facebook profile, as well as in the media.