The 23rd Sarajevo Film Festival closed tonight with the Open Air screening of BABY DRIVER by EDGAR WRIGHT. Following the film, the Festival closing was marked with a firework display over the city. 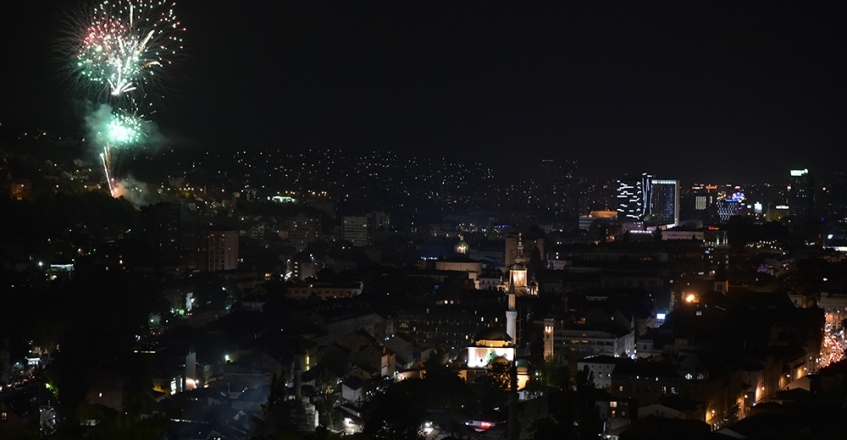 A talented young getaway driver relies on the beats of his personal soundtrack to be the best in the game. When he meets the girl of his dreams, Baby sees a chance to ditch his criminal life and make a clean getaway. But after being coerced into working for a crime boss, he must face the music when a doomed heist threatens his life, love and freedom.

BABY DRIVER was shown at Raiffeisen Open Air Cinema, at 20:30.