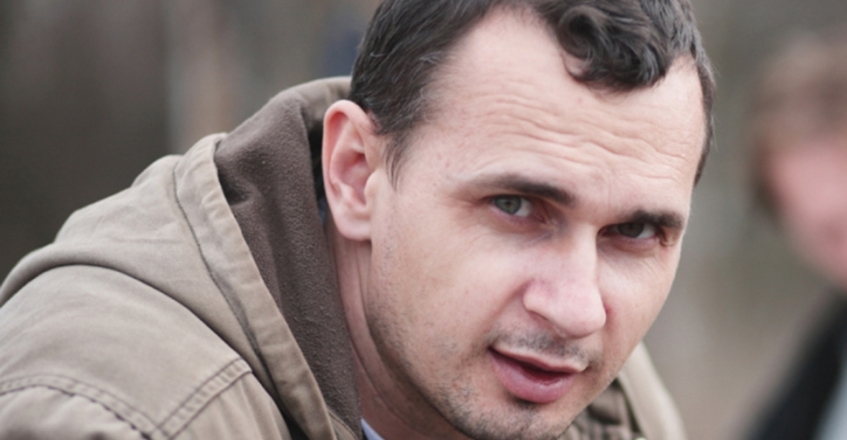 In light of tomorrow’s resumption of the trial against Oleg Sentsov - who faces up to 20 years in prison – the Board of the European Film Academy calls for an immediate release of the Ukrainian filmmaker.

Although the prosecution’s main witness has retracted his statement,  the accusation of having committed “crimes of a terrorist nature” is being upheld and the trial continues. An illustrious group of European  film professionals has signed a letter to Russian authorities calling  for the charges to be dropped and the filmmaker – who has now been imprisoned for well over a year – to be released and rehabilitated. The Polish Film Academy is the first of national film academies supporting the EFA initiative.

The full text of the letter is:

From the moment when we learned that the Ukrainian filmmaker Oleg Sentsov was arrested by the Federal Security Service of the Russian Federation (FSB) in his house in Simferopol on 11 May 2014, we have been deeply worried. We have followed the proceedings from a trial repeatedly being postponed until over one year later when it finally opened in Rostov-on-Don. Having observed the trial and especially the fact that the key witness for the prosecution has retracted his testimony as “given under pressure and duress”, we are shocked that the accusation of Oleg Sentsov having committed “crimes of a terrorist nature” is still being upheld.

In the light of these circumstances, we respectfully call upon you