The legendary British comedian John Cleese arrived tonight in Sarajevo where on Wednesday he will be presented with the Honorary Heart of Sarajevo Award of the 23rd Sarajevo Film Festival, for outstanding contribution to film. 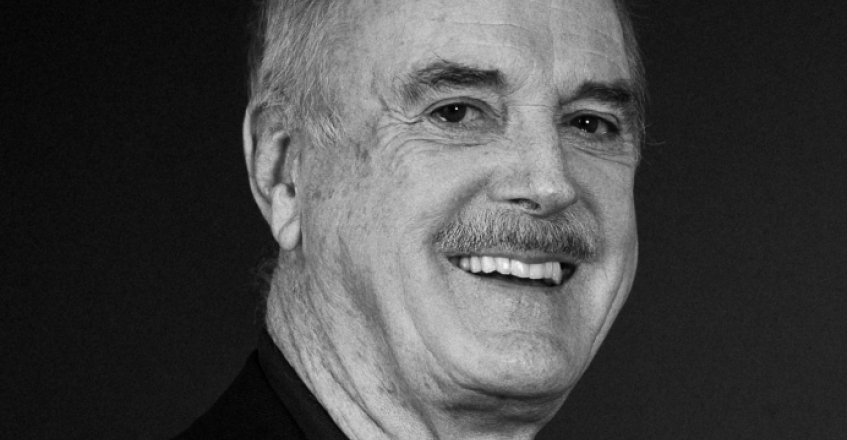 Following the award ceremony, the audience will have a chance to see the cult classic A FISH CALLED WANDA in the Open Air programme.