American director Joshua Oppenheimer arrived to Sarajevo as guest at the 23rd Sarajevo Film Festival to present within the Tribute To Programme the works that have placed him among the most significant film authors of present days. 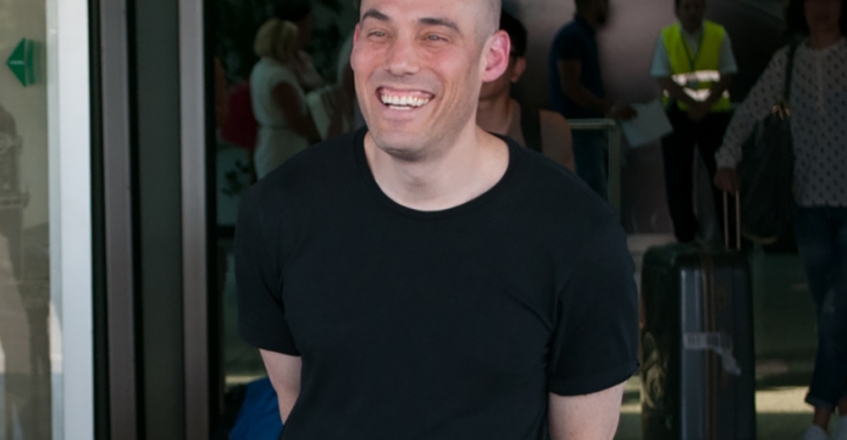 In the scope of the Tribute to Programme Oppenheimer will meet Sarajevo Film Festival audience during a masterclass and Q&A session.

Joshua Oppenheimer's films THE ACT OF KILING and THE LOOK OF SILENCE will also be screened within the Dealing With the Past programme, and the participants will have the opportunity to meet this prominent filmmaker during a masterclass.

Born in 1974, USA, two-time Oscar® nominee Joshua Oppenheimer’s debut feature film, THE ACT OF KILLING (2014 Academy Award Nominee for Best Documentary), was named Film of the Year in the 2013 by the Guardian and the Sight and Sound Film Poll, and won 72 international awards, including a European Film Award, a BAFTA, an Asia Pacific Screen Award, a Berlinale Audience Award, and the Guardian Film Award for Best Film.