The film was screened at the Sarajevo National Theatre at 13:45. 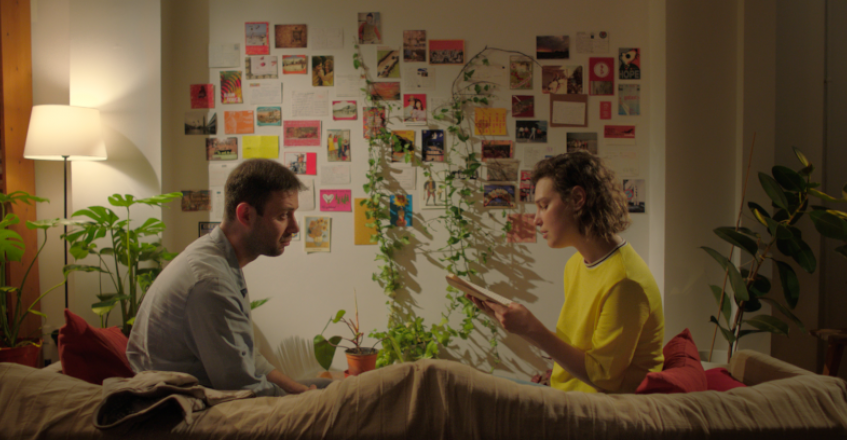 A man reconstructs the death of his future mother-in-law. Acting on the wishes of the woman's daughter – his lover – he hired a contract killer to murder her because she opposed their relationship.
Director: Burak Çevik
Cast: Çaglar Yalçinkaya, Eylül Su Sapan
This year’s most successful films are In focus
In Focus Programme of the 27th Sarajevo Film Festival
In Focus 2020.
In Focus: IVANA THE TERRIBLE
In Focus: YOU HAVE THE NIGHT