John Cleese was awarded the Honorary Heart of Sarajevo ahead of the Open Air screening of A FISH CALLED WANDA. 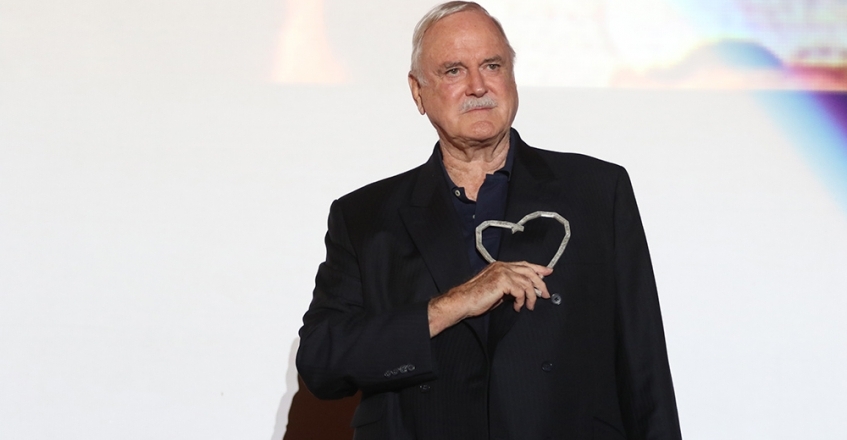 Four conniving jewel thieves… three Yorkshire terriers… two heaving bosoms and one proper British barrister. It all adds up to “a non-stop barrage of …outrageous plot twists and over-the top performances” when a woman called Wanda tries to deceive her Nietzsche-quoting boyfriend, an animal-loving hitman and an embarrassment-prone counsellor out of a fortune in jewels in this hilariously funny farce!

Screening of the film A FISH CALLED WANDA will be organised in the Raiffeisen Open Air Cinema at 20:30.