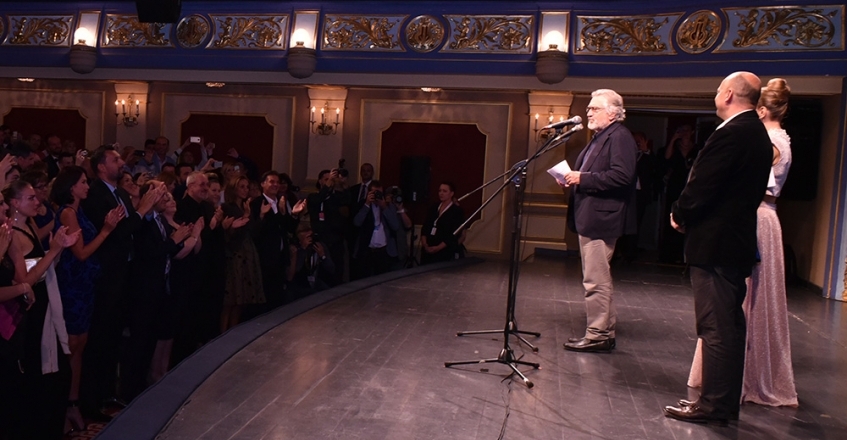 After the opening ceremony the audience enjoyed Martin Scorsese’s legendary “Taxi Driver” which has been restored for its 40th anniversary.