The Best Photo! competition, made possible by the Sarajevo Film Festival and its main sponsor Raiffeisen Bank, was open to all Festival visitors. 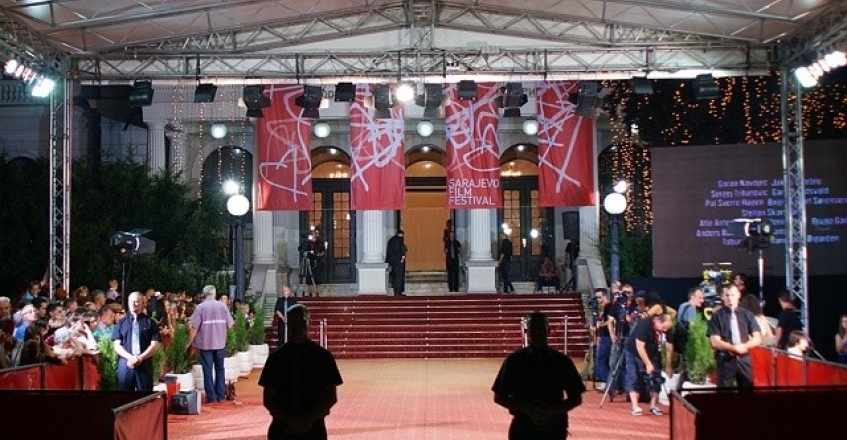 Those who captured the most glamorous moment on the Red Carpet or recorded a specific moment of the festival atmosphere had the opportunity to win a prize—a Sony Smart watch—provided by Raiffeisen Bank.

From 15 to 23 August, you sent in your photographs to najfotka@sff.ba and via Instagram (sarajevofilmfestival). The winning photograph comes from Instagram, user @nikoladzoja.