Sarajevo Film Festival will use electric and hybrid vehicles this year, with the aim of reducing CO2 emissions during the Festival 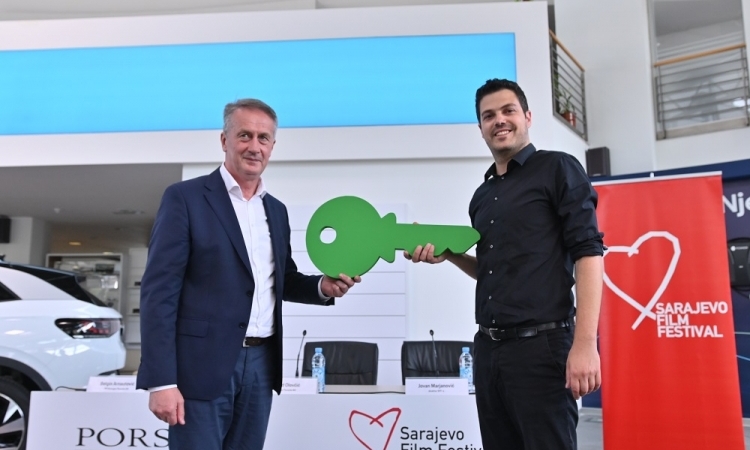 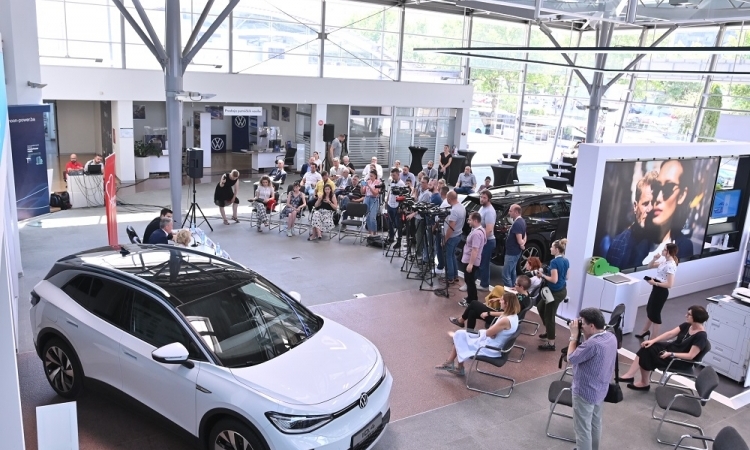 The Green Key symbolises keys for electric vehicles (green energy), which will be included in the Festival and cooperation as of this year, with the aim of ensuring a cleaner city during the Festival.

The Volkswagen Group's strategy until 2030 predicts that 70% of European cars will be electrified. Also, Porsche BH has been recognized for many years as a company that supports culture, sports, education, and the general welfare of the community.

"Sarajevo Film Festival has previously launched the Green Festival environmental initiative, which introduces environmental measures aimed at reducing the negative impact on the environment and raising awareness of the importance of environmentally responsible behaviour. This year, thanks to our new partner Porsche, by using electric and hybrid vehicles we will have 50 percent less CO2 emissions. This means cleaner air in our city. Our ultimate goal, hopefully until the next Festival, is a zero pollution rate and cleaner air, not only for our audience, but for all of us and our children. This year, the transport to the festival locations, along with electric and hybrid vehicles, will be designed as a ‘green route’ with organized transport and use of several electric scooters and bicycles in cooperation with our partners. Ofcourse, we are a film festival, and a series of programme activities are planned to increase environmental awareness: panel discussions, in which film professionals and environmental advisers advocate environmental policies that will make the film industry more environmentally responsible. The goal of the Sarajevo Film Festival is to become a ‘net zero festival’, by introducing eco-measures that will motivate other segments of the transport industry to introduce eco-measures - air transport, railways, etc. We look forward to working together to improve the environmental protection," said Jovan Marjanovic, director of the Sarajevo Film Festival.