Competition programme of the 23rd Sarajevo Film Festival will begin tonight with the world premiere of the film Grain, made by the Turkish director Semih Kaplanoğlu. 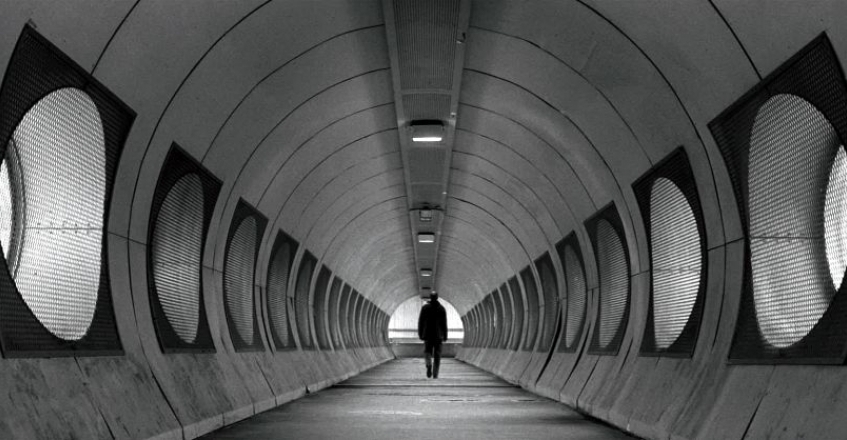 In an undefined near future, Professor Erol Erin, a seed geneticist, lives in a city protected from multi-ethnic immigrants by magnetic walls. For unknown reasons, the city’s agricultural plantations have been hit by a genetic crisis. In a meeting at the headquarters of Novus Vita, the corporation that employs him, Erol hears about Cemil Akman, a fellow geneticist who wrote a thesis about the recurrent crises affecting genetically modified seeds. Erol sets out on a journey to find him – a journey that will change everything Erol knew.

GRAIN will be shown in the National Theatre at 20:00 hrs.