Sarajevo Film Festival is honored to pay tribute to the preeminent filmmaker Oliver Stone, who will also receive Honorary Heart of Sarajevo Award for his extraordinary contribution to the art of film at the 23rd edition of the Festival. 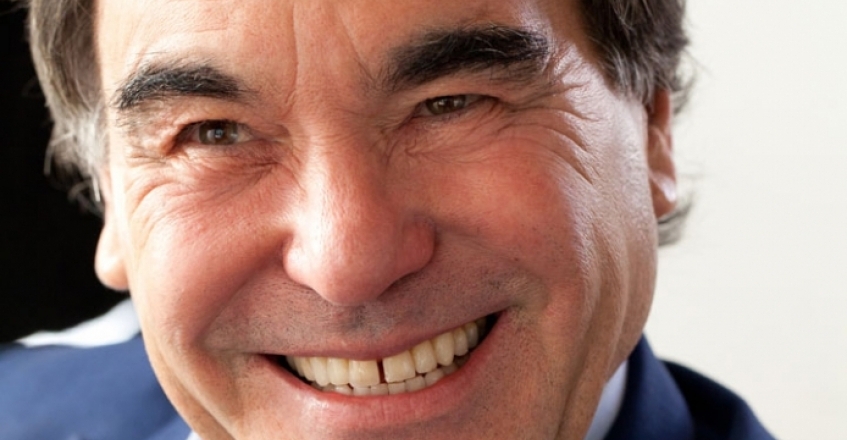