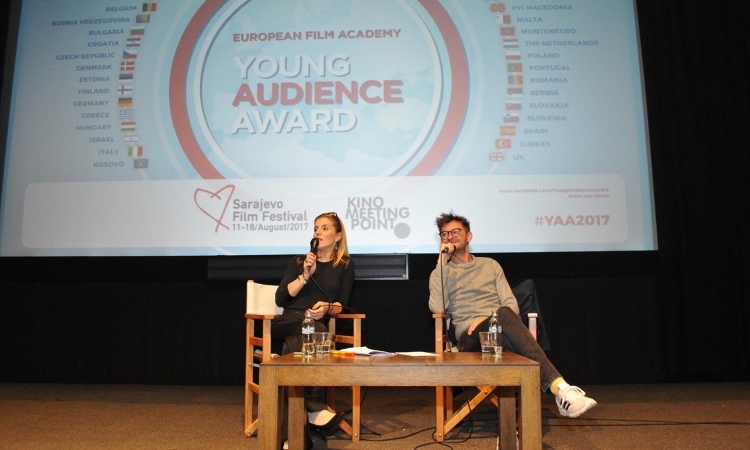 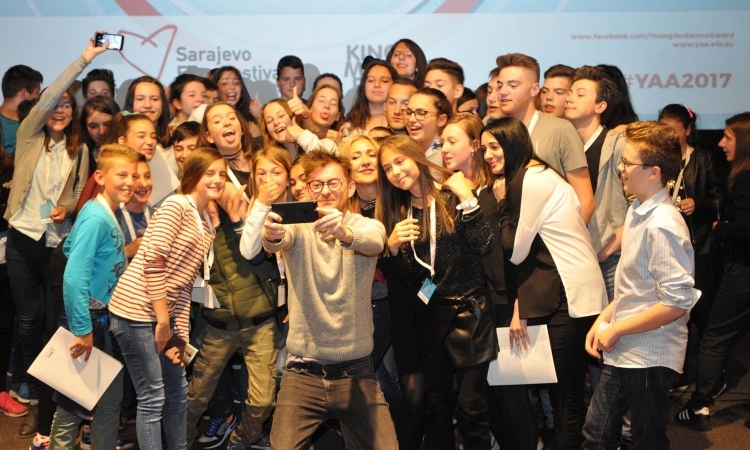 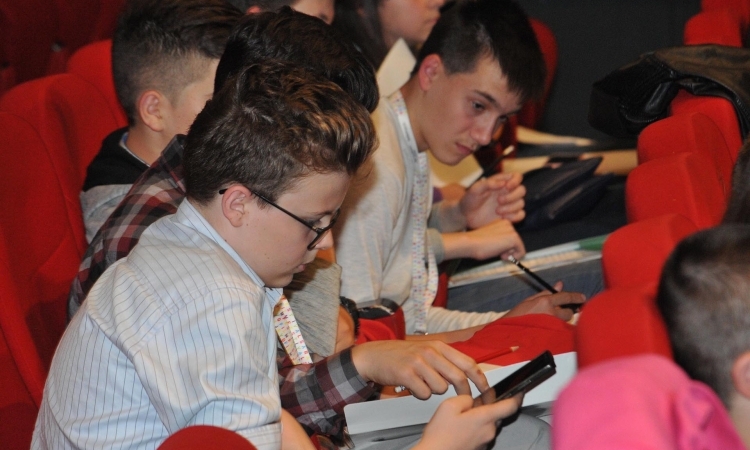 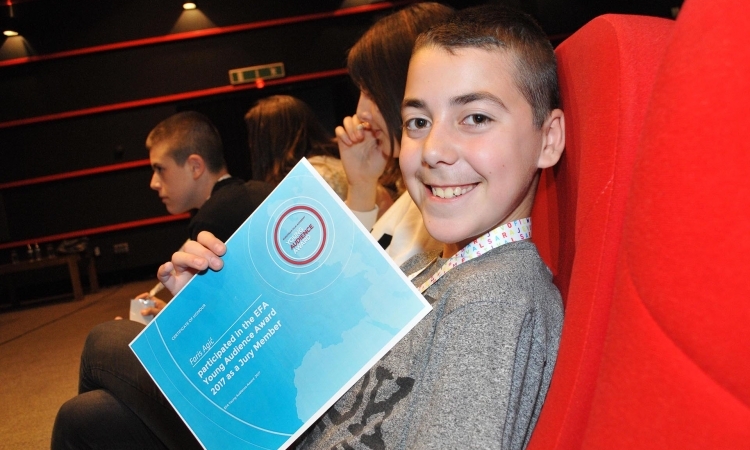 Along with relevant film bodies from 31 countries and 37 cities of Europe, the Sarajevo Film Festival organized Sunday the Young Audience Film Day on which occasion GOODBYE BERLIN directed by Fatih Akin was awarded the 2017 Young Audience Award.

Members of the Sarajevo jury overwhelmingly voted for the award-winning film.

A jury of young film experts was formed in each of the 37 cities that took part in the selection of the winner. Jurors across Europe participated in discussions about nominated films before casting their votes. The Sarajevo jury comprised film-loving primary school students from Sarajevo aged from 12 to 14 years.

After watching the nominated films and participating in accompanying discussions, the young jury members from Sarajevo cast their votes for the winner. The results of their vote had been sent to Efrut, Germany, where votes from all participating juries were tallied.

The announcement of the award winner was streamed live and watched by members of the Sarajevo jury.