Second regional premiere in the Competition programme of the 23rd Sarajevo Film Festival took place tonight in the National Theatre in Sarajevo, when the feature film DIRECTIONS by Bulgarian director Stephan Komandarev was shown. 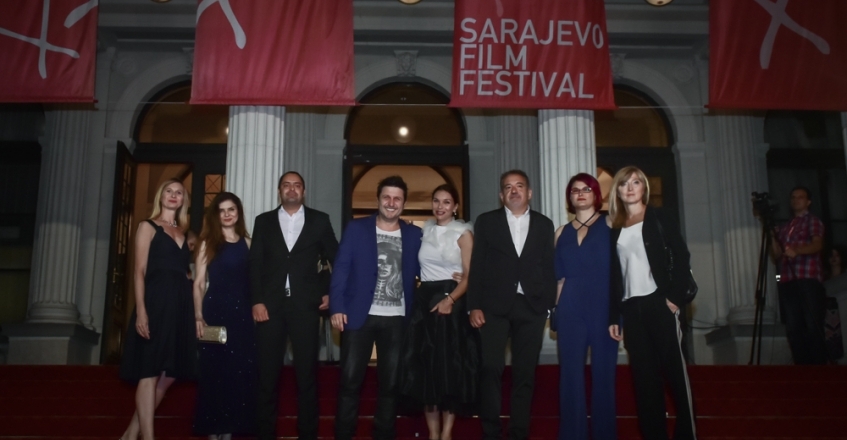 At a meeting with his banker, a small business owner – who drives a cab to make ends meet – discovers the bribe he will have to pay to get a loan has doubled. The ethics board that reviewed his complaint about extortion now wants its share of the action. At his wit's end, the man shoots the banker and then himself. The incident sparks national debate on talk radio about how despair has taken over civil society. Meanwhile, five taxi drivers and their passengers move through the night, each hoping to find a brighter way forward.
Director: Stephan Komandarev