Sarajevo Film Festival is introducing new awards: Hearts of Sarajevo for TV Series, with an aim to develop and stimulate production of high-quality audio-visual content. 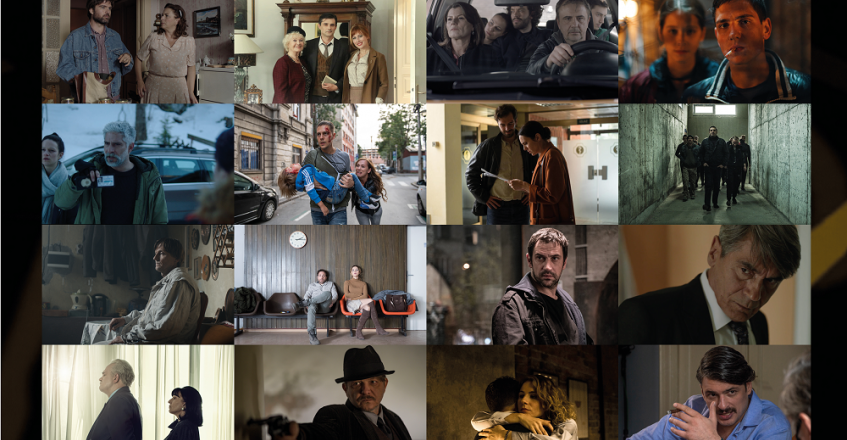 With the Hearts of Sarajevo for TV Series awards, the Festival honours and promotes top-quality regional television series and their authors, actors and actresses, and heightens their international appeal.

Sixteen TV series from Bosnia and Herzegovina, Croatia, Serbia, Montenegro, North Macedonia, Kosovo and Slovenia that had been premiered from 01 September 2019 to 31 May 2021 have been nominated by Sarajevo Film Festival's selection committee for the Hearts of Sarajevo for TV Series awards.

In the Best Drama Series category seven series are nominated:

In the Best Comedy category four series are nominated:

Nominees for Best Series Creator(s) are:

The Best Actress and Best Actor categories each have eight nominees.

Nominees for Best Actress are:

Nominees for Best Actor are:

There are five nominees for Rising Star:

Decisions about award winners will be made by a jury of several hundred film and television professionals from the territory of former Yugoslavia, and the best series will be selected by online voting, following the example of similar global annual awards of film and television academies. This year’s jury will be the nucleus of the professional academy, which will make decisions regarding the awards in the future.

The Hearts of Sarajevo for TV Series award ceremony will be held during the 27th Sarajevo Film Festival.