Final preparations are ongoing at Metalac playground where the Sarajevo Film Festival’s main open air venue, which as of this year will be named the Raiffeisen Open Air Cinema, is being set up. 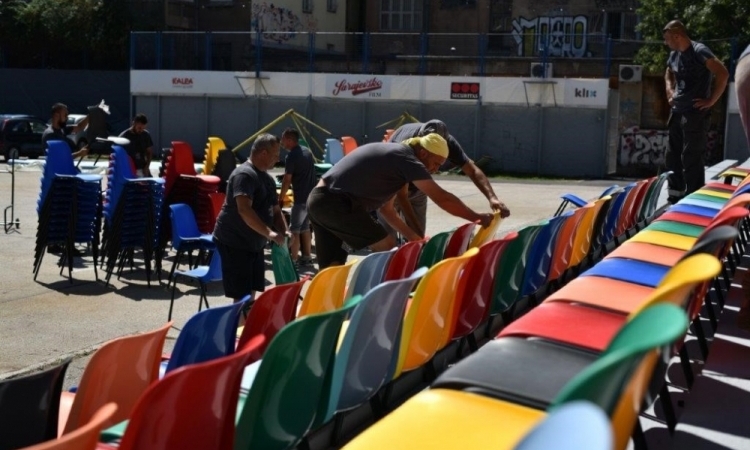 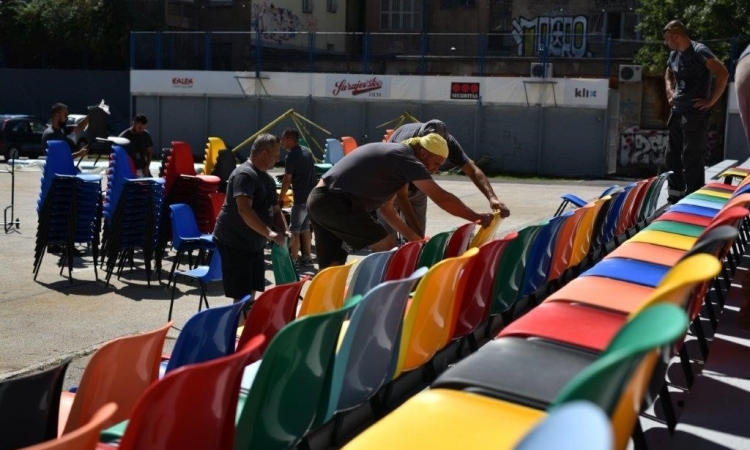 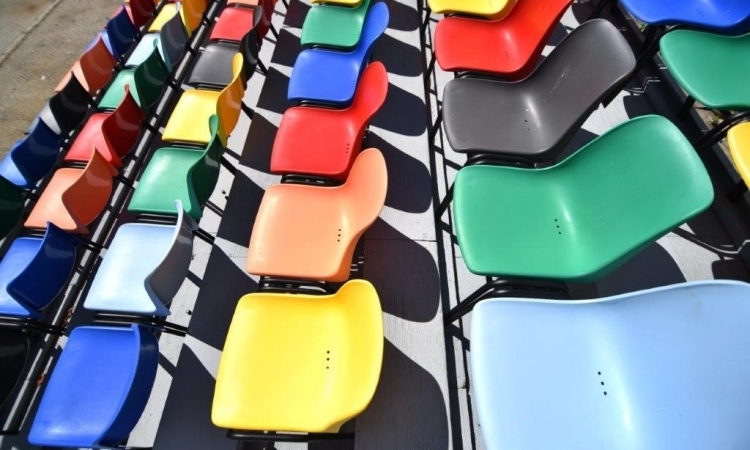 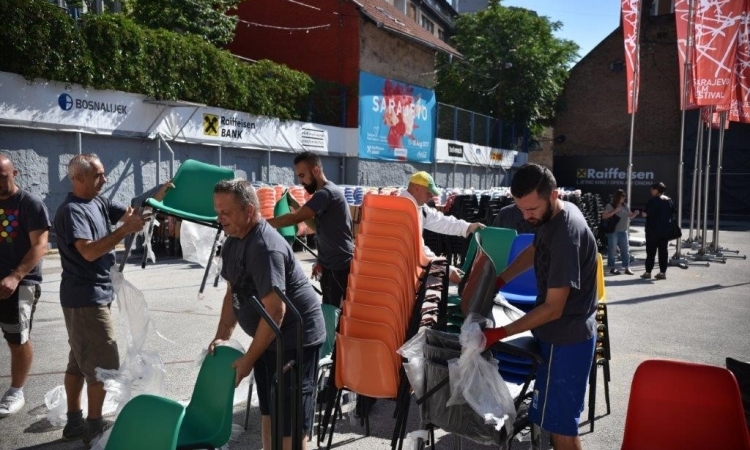 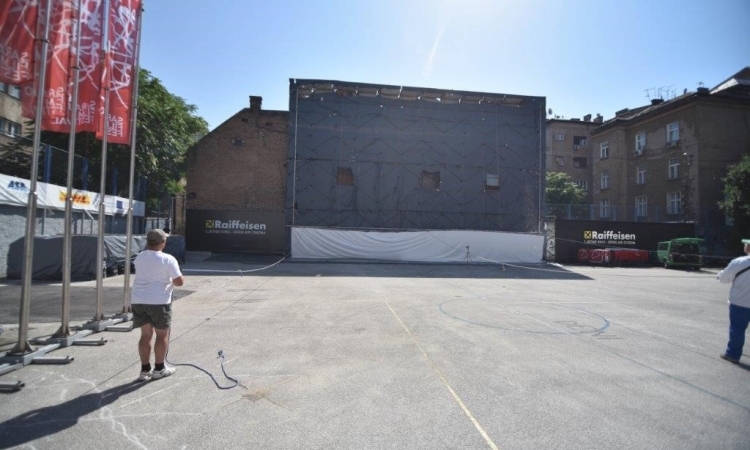 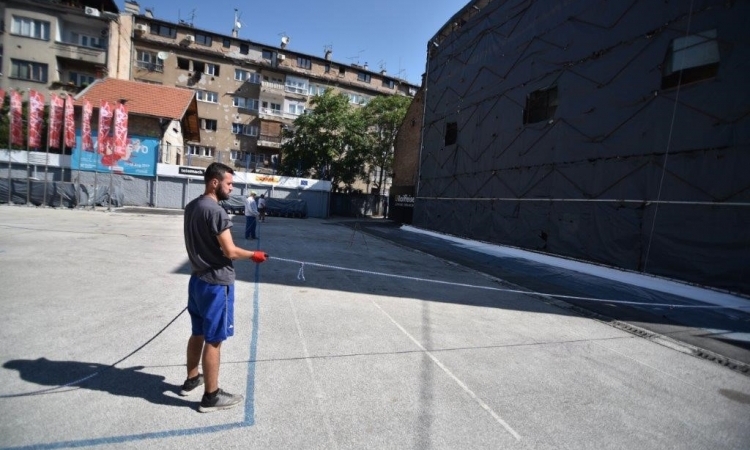 The crews were busy erecting a large screen at the venue where several exciting new films will be showcased and numerous eminent Festival guests will be hosted this year.

This year, the Open Air section of the Festival will include the following titles: THE OTHER SIDE OF HOPE by Aki Kaurismäki which will be presented to the Sarajevo audiences by actors Sherwan Haji and Simon al-Bazoonm, IN THE FADE by Fatih Akin, GOOD TIME co-directed by Josh and Benny Safdie, Elmir Jukic’s THE FROG whose numerous crew will appear on the stage to greet the Sarajevo spectators, APRIL’S DAUGHTER by Michel Franco who will introduced the film to the moviegoers, A FISH CALLED WANDA by Charles Crichton which will be presented by the honorary guest of the Festival John Cleese, THE BIG SICK by Michael Showalter and BABY DRIVER by Edgar Wright.

The Festival’s Heart of Sarajevo lifetime achievement awards will also be presented at the Raiffeisen Open Air Cinema to this year’s recipients John Cleese and Oliver Stone.

The online sales of tickets for the above, but also for all other Festival screenings will open at noon on Tuesday at the Festival’s official website www.sff.ba, while the box office sale of tickets will launch on August 4 at BKC Sarajevo.

This past weekend, the hardworking SFF crew started installing new seats at the Raiffeisen Open Air Cinema, one of several surprises awaiting 3,000 moviegoers who will gather there each night of the Festival.

The reconstruction of the cinema has been ongoing for several months now so that our guests can enjoy the fabulous new films in a completely new setting under the open sky.