Subsidies for film and television production 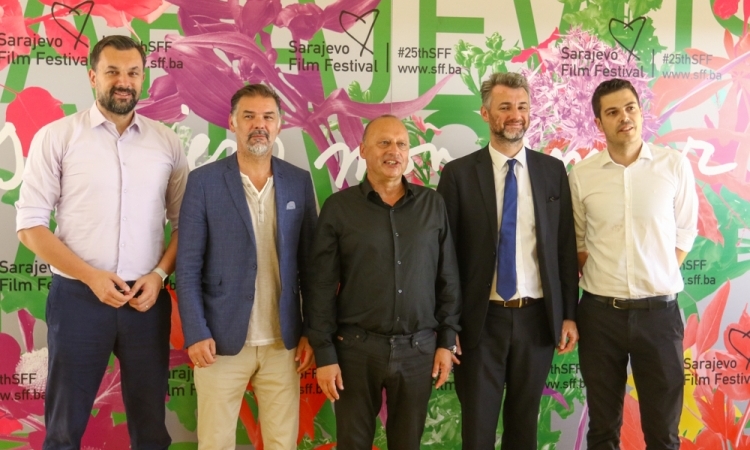 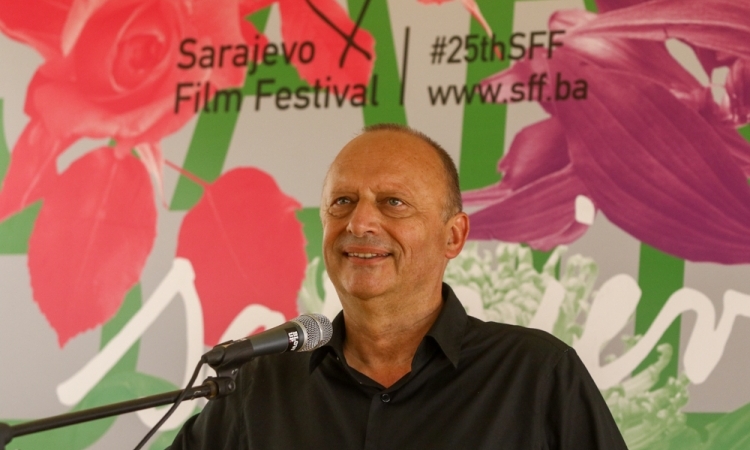 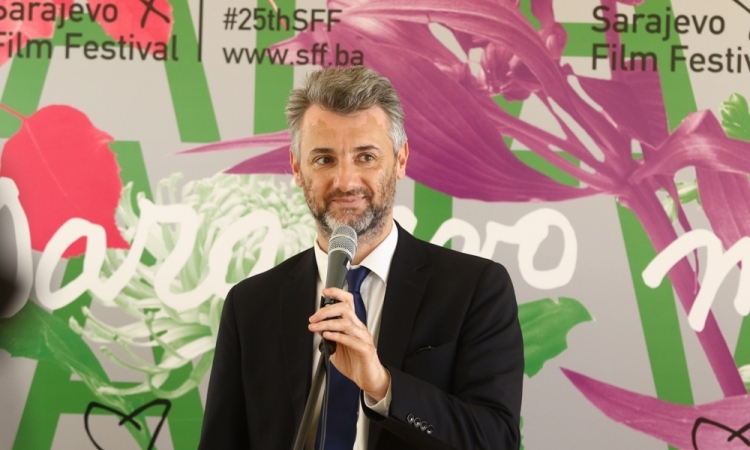 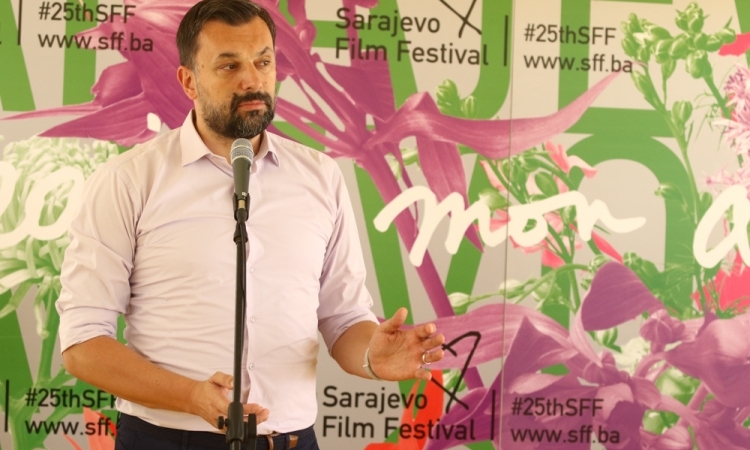 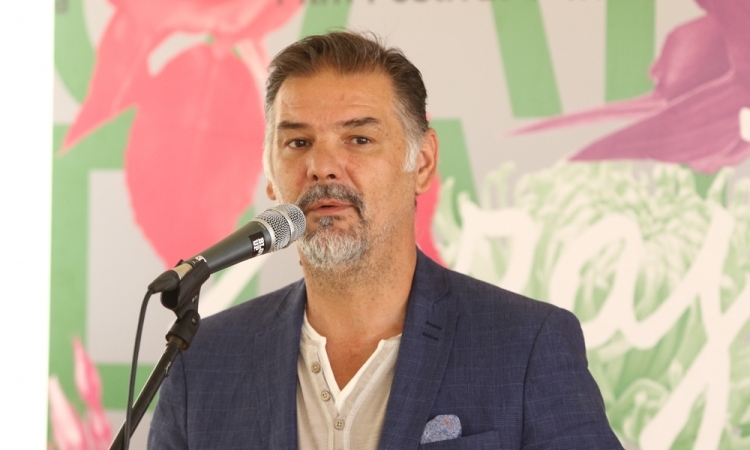 The Prime minister of the Sarajevo Canton, Edin Forto, the Minister of Culture and Sports of the Sarajevo Canton, Mirvad Kurić, the Chairman of the Sarajevo Canton Assembly, Elmedin Konaković, and Sarajevo Film Festival Director, Mirsad Purivatra, spoke about the official Government strategies for the following year regarding subsidies for film and TV production.
In addition to its existing commitment to culture, social participation and local community strengthening, Canton Sarajevo government has recognized the potential of the creative industries to generate jobs and economic growth. The creative industries -such as film, television, publishing, music, video games, mobile apps and others - are the fastest growing sector of global economy. In Europe, creative sector employs more young people than any other sector of the economy, while the creative economy is growing faster than the overall economy.
Film and television production is thus of strategic importance for sustainable development of Canton Sarajevo and the city of Sarajevo since these two industries are the driving force of a wider specter of creative industries that currently employ 5 percent of Canton Sarajevo workforce.
Therefore, Canton Sarajevo government is currently developing a will start implementing in 2020 a film and television production incentive program entailing substantial rebates to national and international investors in production of high-quality content.
The aim of the program is:
For this purpose, Canton Sarajevo government will allocate in its 2020 budget 2 million BAM (1 million euro) for “film and television production grants”. The initiative is rooted in return of a share of qualified production costs to the local producer, co-producer or executive producer. The rebate amounts will be calculated using a clearly defined formula and will be transferred directly from the Cantonal budget by the Cantonal Ministry of Economy.
The rebates will be transferred once the production and a financial review are completed and several months after the Ministry collects different taxes related to the production in question.
In cinemas in BiH in 2022, 1,118,550 viewers
„May Labour Day“ by Pjer Žalica available online from January 1st
Docu Rough Cut Boutique 2023 opens call for entries!
NETWORK OF FESTIVALS IN THE ADRIATIC REGION PRESENTS: Winter Edition
MAY LABOUR DAY by Pjer Žalica closed the 28th Sarajevo Film Festival