The Romanian film DOGS by director Bogdan Mirică was shown on the third day of the 22nd Sarajevo Film Festival. 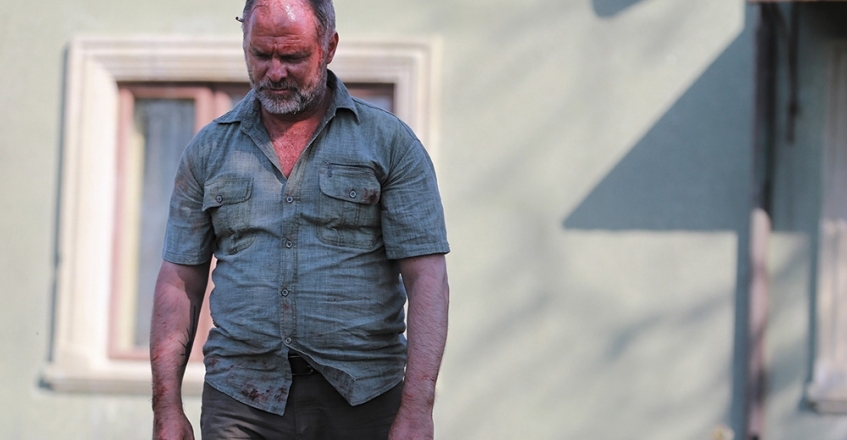 Roman returns to the land near the border with Ukraine he had just inherited from his grandfather. Roman is determined to sell the vast but desolate property, but a local policeman warns him that his grandfather was a local crime boss and that his men will not let go of the land and their smuggling business.

The screening of DOGS took place at the Sarajevo National Theatre, beginning at 20:00.