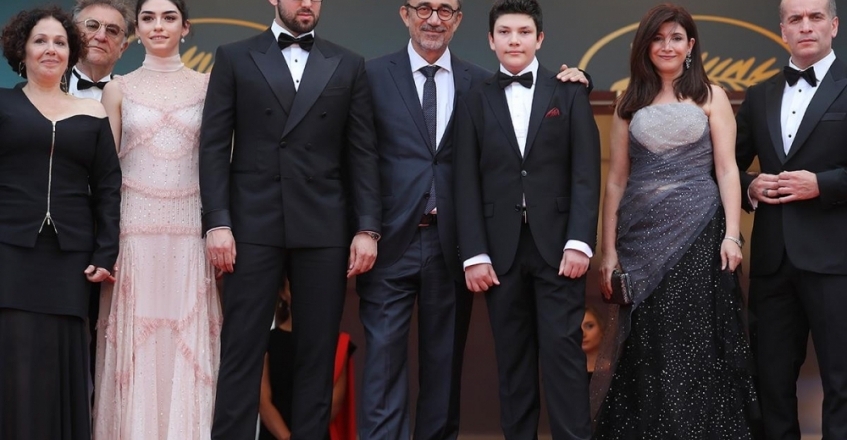 Bosnia-Herzegovina participated in the co-production of the film that received ovations at its Cannes premiere, followed by glowing reviews by leading international media, including The Guardian which gave it its top, 5 star rating.

Bosnian production house "2006" was one of the co-producers of THE WILD PEAR TREE. The film was produced by Mirsad Purivatra while Izeta Gradjevic worked on the film as an artistic consultant and Mirza Tahirovic was engaged as an assistant sound designer and composer for the part of the music in the film. The film was financially supported by the Film Fund Sarajevo.

This was the second time for Mirsad Purivatra to cooperate with Turkish director Nuri Bilge Ceylan. In 2011, Purivatra co-produced Ceylan's ONCE UPON A TIME IN ANATOLIA which won the Grand Prix of the Cannes Film Festival.

THE WILD PEAR TREE is the fourth project co-produced by 2006 screened in the Competition program of the Cannes Film Festival.

2006 worked on SIERANEVADA by prominent Romanian director Cristi Puiu that was screened at Cannes in 2016, as well as on omnibus film BRIDGES OF SARAJEVO by 13 European directors which had a special screening within the main program of the Festival in 2014.

The 2006 production house's first project was CIRCUS COLUMBIA, the 2006 film by Danis Tanovic.

The winners of the 71st Cannes Film Festival will be announced at the awards ceremony on Saturday evening.