Tonight at 20:30 at KSC Skenderija, the jubilee of the Sarajevo Film Festival came to a close with the screening of ONCE UPON A TIME … IN HOLLYWOOD. The latest film by Quentin Tarantino, which stars Brad Pitt and Leonardo DiCaprio, premiered at this year’s Cannes Film Festival. 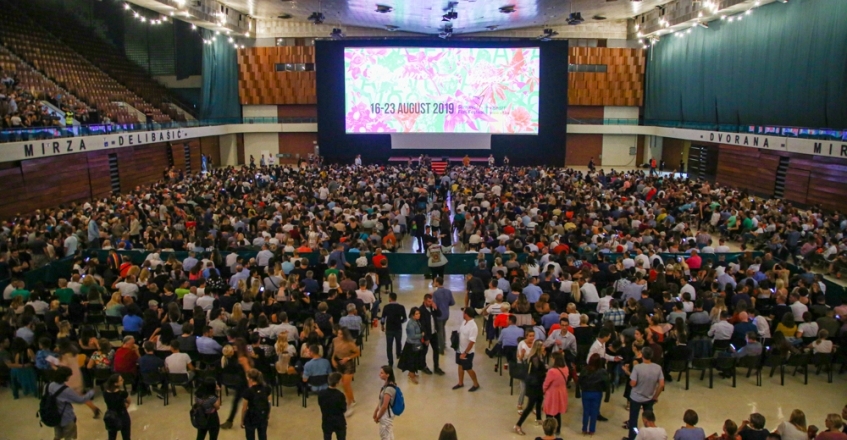