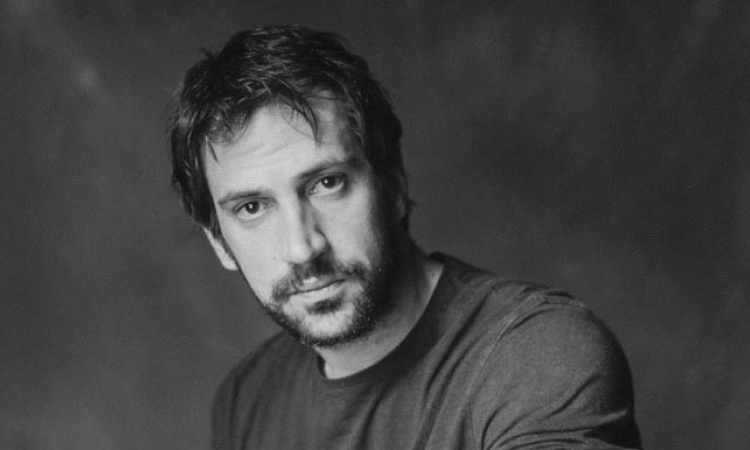 Goran Bogdan was born in 1980 in Široki Brijeg, Bosnia and Herzegovina. He studied at the Academy of Dramatic Arts in Zagreb from 2005 until 2012, when he received his Master’s degree. Bogdan has been a permanent member of the Zagreb Youth Theatre company since 2010, and has appeared in a number of plays staged internationally by prominent theatre directors. His notable appearances on film include roles in Kristijan Milić’s NUMBER 55 (2014), Vlatka Vorkapić’s SONJA AND THE BULL (2012) and Ivona Juka's CROATIAN STORY, part of the omnibus film SOME OTHER STORIES (2010).