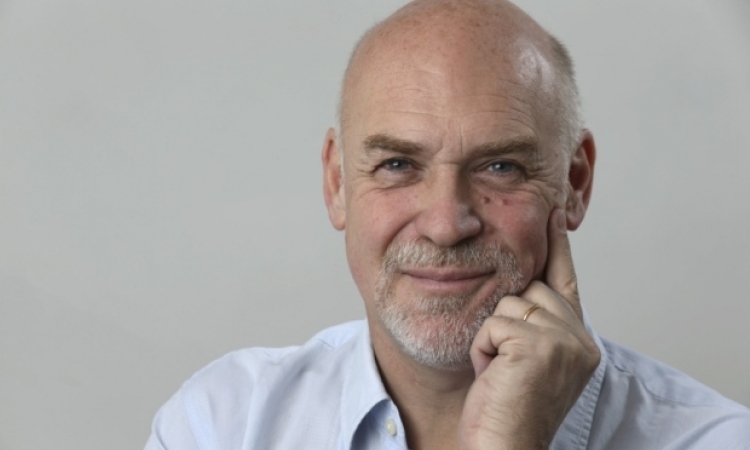 Mark Adams is Artistic Director of the Edinburgh International Film Festival, having joined the team in 2015. Previously, he was Chief Film Critic for the respected film trade paper Screen International and was also a film critic for The Sunday Mirror in the UK. He attends most of the key international film festivals; as a film journalist and reviewer for more than 25 years, he has written for Variety, The Hollywood Reporter and Moving Pictures International, as well as for many national newspapers in the UK. Adams has also worked extensively in the film industry: he was Head of Programming at the National Film Theatre in London for six years; Director of Cinema at the Institute of Contemporary Arts in London; and has programmed for film festivals around the world, as well as acting as a consultant for various film organisations.