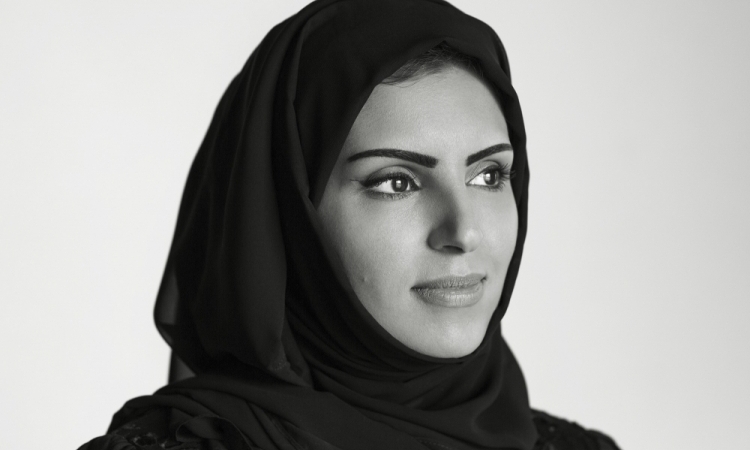 Fatma Al Remaihi, born and raised in Doha, graduated from Qatar University with a degree in English Literature. She was appointed CEO of the Doha Film Institute in December, 2014, and also serves as Director of the Institute’s annual film events, Qumra and the Ajyal Youth Film Festival. After fulfilling the role of Cultural Advisor to the first edition of the Doha Tribeca Film Festival, Al Remaihi joined the Institute at its inception in 2009 to lead a Community Outreach team. She was the driving force behind the establishment of a strategic partnership between the Institute and the Giffoni Film Festival, whose youth jury model informs the Ajyal Youth Film Festival.